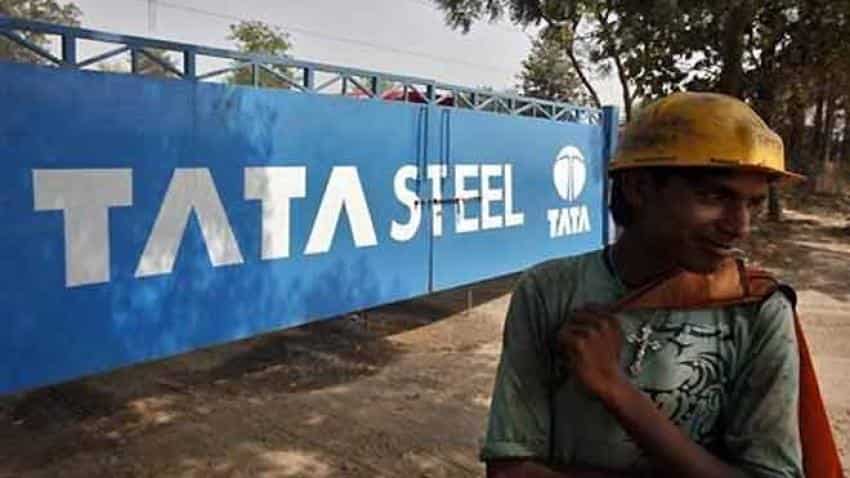 The two companies said the deal will help them to tackle overcapacity in Europe`s steel market. Image source: Reuters
Written By: Reuters

Steel workers at Thyssenkrupp have voted in favour of a labour agreement that will safeguard jobs and plants in a planned joint venture with Tata Steel, a person familiar with the matter told Reuters on Monday.

About 20,500 members of German union IG Metall had been asked to vote on the agreement, which was struck just before Christmas and foresees no forced layoffs or major site closures until Sept. 30, 2026.

Thyssenkrupp and Tata Steel in September unveiled plans to merge their European steel operations and forge Europe`s second-largest steel group after ArcelorMittal, which has led to fears over significant job cuts.

They said the deal will help them to tackle overcapacity in Europe`s steel market, which faces cheap imports, subdued construction demand and inefficient legacy plants. The companies have already announced 4,000 job cuts as part of the tie-up.

Although not essential to the creation of the planned joint venture, workers` approval to the labour agreement is seen as key to getting the deal done and shows Thyssenkrupp`s commitment to seek workers` consent for far-reaching structural changes.

The joint venture still needs to be approved by Thyssenkrupp`s supervisory board and Chairman Ulrich Lehner could in theory use his casting vote to get the deal through should all labour representatives be against it.