State of aviation in India: Mergers, acquisitions, consolidation not best options for survival

Etihad’s minority stake in Jet Airways is possibly the worst that could have happened to the airline as the network values of most Middle East carriers is to drive traffic and revenue into its hubs and redistribute that traffic thereon. 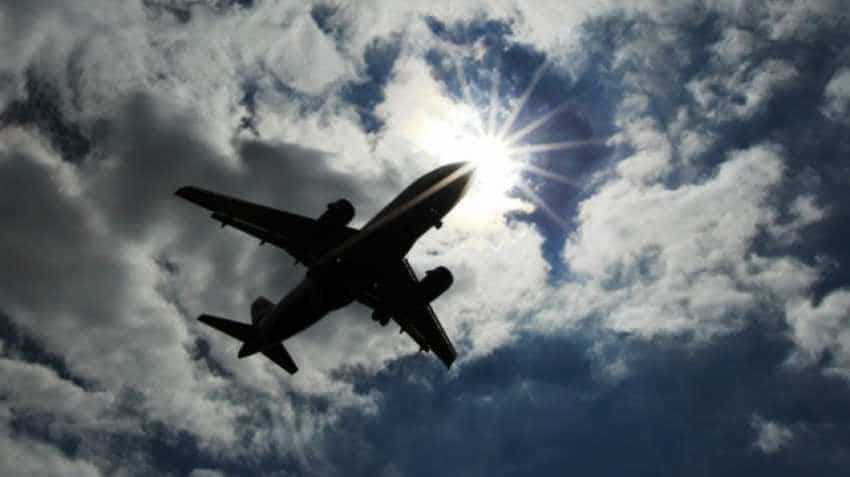 For Etihad Airways, we have two examples of this happening - Alitalia and Air Berlin; two investments that were ‘rerouted’ of all if its revenue and profits back to Abu Dhabi. Image source: Reuters
Written By: ZeeBiz WebTeam
RELATED NEWS

When foreign direct investment (FDI) in airlines was cleared to 49%, a cash-starved Jet Airways chose to find its ‘future’ in the hands of a joint venture (JV) partner that was half its age, half its fleet but twice as aggressive to expand fast on the global aviation scene. The airline as we know is Etihad.

Etihad’s minority stake in Jet Airways is possibly the worst that could have happened to the airline as the network values of most Middle East carriers is to drive traffic and revenue into its hubs and redistribute that traffic thereon.

This brought Jet Airways’s international routes down to its knees while only the ‘established’ South East Asian market was retained. Additionally, it also diverted nearly all of Jet Airways’s earnings into Abu Dhabi via revenue share, codeshare and the partnership agreements that allowed Etihad to take back both profits and earnings.

For Etihad Airways, we have two examples of this happening - Alitalia and Air Berlin; two investments that were ‘rerouted’ of all if its revenue and profits back to Abu Dhabi. In the case of Air Berlin, there was intervention, a court ruling on the matter that was in some sense a defensive barrier to this practice. For Jet Airways - the industry watched in silence.

India is the world’s third largest aviation market yet there continues to remain a glaring difference between how CEOs and Boards run Indian airlines from that of its peers in Asia, Europe and the United States. Promoters of airlines and CEO’s and Board here in India are looked (strangely) more as “Celebrities”. In many instances, we’ve seen them being far less “accountable managers” in their ability to manage and mitigate risk and define strategies to ensure services aren’t disrupted.

Two examples here; the first-despite knowing about the Dubai Airport closure a year back, no Indian Airline took steps to lobby or put up a case on slots (airlines reacted at the last minute with the government); and the second, while the expected spike in oil prices was obvious, it is strange that no airline from India reacted with steps to either hedge or take pre-emptive action.

However, when I refer to the solution for Jet Airways’ current mess, it lies with understanding its past where it successfully sustained and adapted to the changing environment.

Mergers, acquisitions and consolidation aren’t the best options for survival. Jet Airways - Sahara, Kingfisher - Deccan and Air India with Indian Airlines, and more recently, Jet Airways-Etihad are examples of it. With six months to go for the 2019 elections, I don’t believe there would be a rescue from the government.

A perceivable option that Jet Airways might have would be to completely realign its operating model, demerge its airline services as separate companies (including JetLite), separate its maintenance, repair and operations (MRO) business and push for an austerity drive including a comprehensive pay-cut with employees in exchange for stock in the airline or ESOPS’. This is something that United Airlines did way back in 1996 that managed to keep the airline afloat and lived to tell the tale.

The closure of Jet Airways will have a catastrophic effect on air transport in India as we know it. The sudden vacuum of one airline dropping out from the market will lead to travel demand, a surge in ticket pricing, travellers being stranded, lesser options to fly into Tier-III and IV towns, over 4,000 jobs being axed and collective revenue losses for airport operators, among others.

Brace yourself, because the Jet Airways that we’d likely see in the next six months wouldn’t look even close to the Jet Airways we’ve all flown in the past. And I think that should be good for the airline. Clearly, interesting times for aviation in India.

By Mark D Martin
(The writer is the founder and CEO of Martin Consulting, an aviation consulting firm based in Dubai)
Source: DNA Money