Star India won even the digital rights for IPL despite Facebook bidding much more for it. 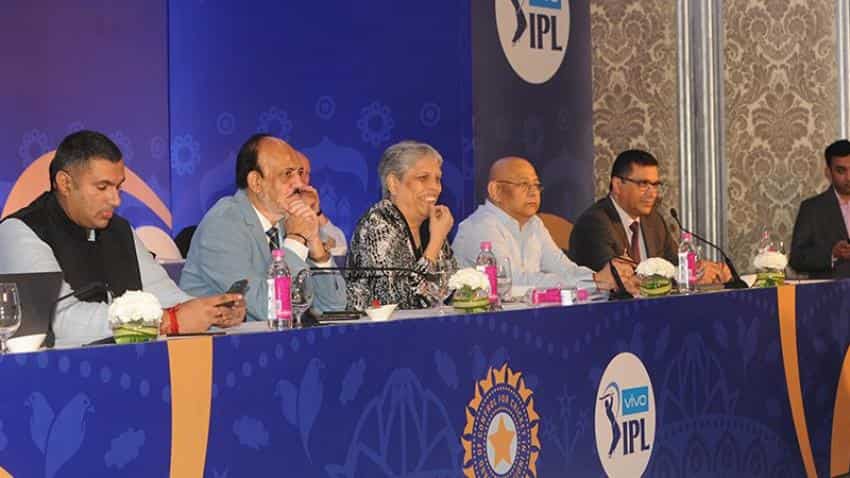 Facebook's Watch goes up against YouTube for ad dollars

Star India won the media rights to the most coveted properties in the country -- the Indian Premier League (IPL) for a period of five years for Rs 16,347.5 crore ($2.55 billion).

It beat Sony Pictures Networks, which held the IPL rights till 2017 for the last 10 years (since IPL's inception), which had made a bid Rs 11,134.50 crore, according to data released by the the Board of Control for Cricket in India (BCCI).

Here are the final figures for IPL Media Rights for the period from 2018-2022. #IPLMediaRights pic.twitter.com/2y1m0X4701

While Sony made the highest bid for the TV rights for the Indian subcontinent with an amount of Rs 11,050 crore, in comparison, Star India's overall bid for the TV, digital and the global rights outweighed Sony's bid.

This is a huge jump in the bid amount for IPL rights, as Sony had earlier bought the rights in 2008 in a 10-year deal for just Rs 8,200 crore. This new deal is for nearly double the amount and for half the period.

This means that BCCI can earn several times more in the next five year post 2022.

IPL is one of the biggest advertising properties in India on television, and more recently on digital.

Star India had won the global digital rights to IPL in 2015 for Rs 302.2 crore for a period of 3 years and beat Times Internet and Sony (Multi Screen Media).

Star India too had also benefited from the windfall from IPL as it had the digital rights over the last three years. The company was estimated to earned Rs 200 crore advertising revenue from IPL 10 on Hotstar and its digital streaming properties, due to huge growth in viewership on digital, according to a Live Mint report.

While Facebook bid the highest for the digital rights of IPL with a bid of Rs 3,900 crore, but it was not enough to win the rights.

However, while Facebook and the others failed to get rights ,BCCI awarded the media rights television and digital to the highest consolidated bidder. A reason why Star India won the digital rights.

Despite this, Facebook's bid is significant as it outlines the internet giants strategy in the Indian market.

The company has been looking to become a go-to platform for live streaming of sports around the world.

It currently streams UEFA Champions League games on Facebook Live in the US, it has signed separate deals to stream Major League Soccer matches in the US, MLB games and World Surf League events.

Winning the IPL digital rights would have catapulted Facebook as a live streaming destination and would be even mean a huge hike in its advertising rates in India. This could further see its growth and dominance in the country.

Facebook's Watch goes up against YouTube for ad dollars