Stake sale in insurance arms may help banks with their NPAs

IPO market is seen on a bull run this year, analysts believe for sectors like insurance, stock exchanges and AMCs this is a well place market. 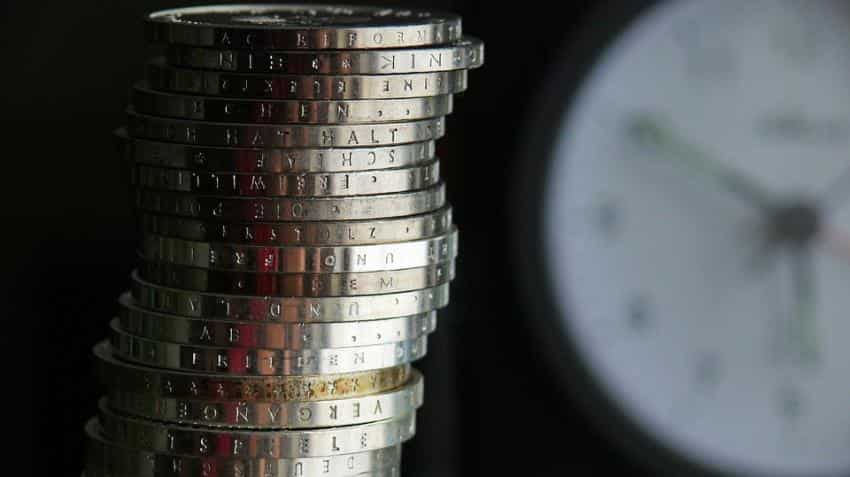 SBI Life insurance: You can slash premium payment! here is your guide to calculate it

Alka Anbarasu and Jason Sin, analysts at Moody's Investor Services said, “The initial public offerings (IPOs) of these banks’ insurance subsidiaries are credit positive because the banks will receive proceeds that will strengthen their loss-absorbing buffers.”

The duo at Moody's said, “The listings also unlock the value of the insurance subsidiaries for any future sell-down by the banks.”

Moody's believe that SBI will use some or all of the gain to strengthen its loan-loss reserves for nonperforming loans (NPLs) and thereby limit pressure on its profitability.

It added, “The gain equals about 300 basis points of the bank’s NPLs as of June 2017, and will more than offset the additional provisioning required for the 12 large NPL accounts cited by the central bank in a June 2017 assessment.”

Based on SBI data, the central bank requires that SBI provide an additional Rs 3,540 crore of provisioning in fiscal 2018 (which ends March 2018) for these 12 accounts.

As for ICICI Bank, the agency said, "This will be accretive to ICICI’s capital position and will strengthen its ability to absorb any increases in credit costs in fiscal 2018 (which ends March 2018)."

Although Moody's expects the banks to retain their majority stakes in their insurance subsidiaries, selling the stakes provides a potential source of capital should there be acute solvency stress.

Pace for insurance companies opting for IPO looks good ahead. Apart from ICICI Lombard, Reliance General Insurance (RGI), on June 12, 2017 said that its board approved the IPO. It expects the listing to complete by FY18.

SBI Life insurance: You can slash premium payment! here is your guide to calculate it

28% GST on two-wheelers is not a justified rate: Pawan Munjal, MD, Hero MotoCorp