While the company has not decided on the amount of investment and the period by which it will venture into it, they are certain that original content is the way to go ahead. 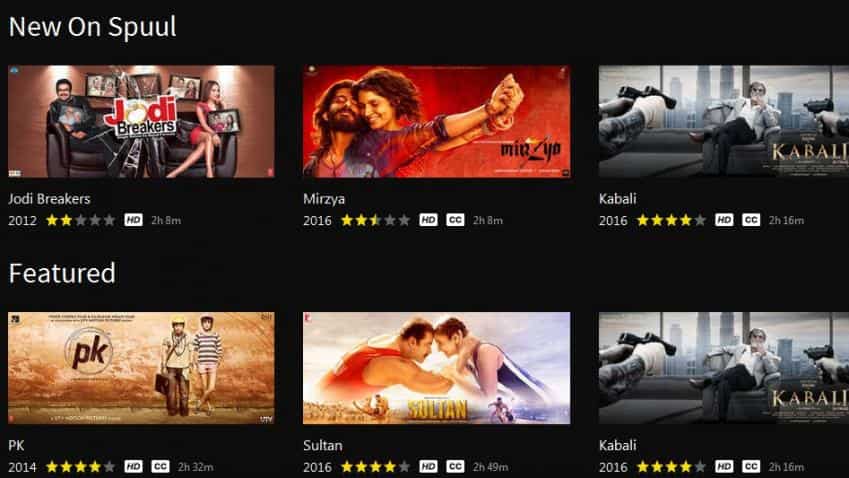 With competition increasing in the video on demand (VOD) with the emergence of new players such as Balaji Telefilms ALT recently venturing into the market, everyone is looking towards production of original content to gain an edge. Singapore-based VOD player Spuul, which launched in India in 2012, is now looking to invest in original content.

While the company has not decided on the amount of investment and the period by which it will venture into it, they are certain that this is the way to go ahead.

Rajiv Vaidya – CEO of Spuul said, “We are going to go for original content. We haven't gone for it. It also takes time to do it”. He further said, “We have to do it otherwise we will die. The plans are there but this is high investment decision. If you look at Reid Hastings (Nextflix CEO) someone asked him which is the toughest decision of your life, he said putting $100 million into House of Cards. It's an investment thing, you got to figure out how much you want to put in. Whether the time is right enough. At the end of it you want returns.”

The company has been in India for a long time but the competition has been gearing up due to international as well as national players emerging during the last few years. This includes the entry of Netflix in January 2016 and Amazon Prime Video at the end of the year. Other local players too have seen a large growth in subscribers. These players are putting significant investment into producing original content.

Amazon Prime Video, for instance, has invested Rs 500 crore in its video streaming services in India. This has clearly worked as it managed to get a foothold into the market in a short span of time. Apart from this, is Amazon Prime Video's extremely cheap subscription plan of Rs 499 for a year.

However, Spuul claims it has 7 lakh subscriptions worldwide and 24 million active users worldwide. The company did not give the India specific active subscriptions.

Vaidya said, “We have 7 lakh subscriptions, not subscribers. Because you see they sometimes lapse. At a given point in time paid subscriptions are 7 lakh. We are cash positive. We are not losing money.”