Swedish music streaming platform Spotify, which made  its  debut  in India last week, has garnered over one million users, the company said on Tuesday. 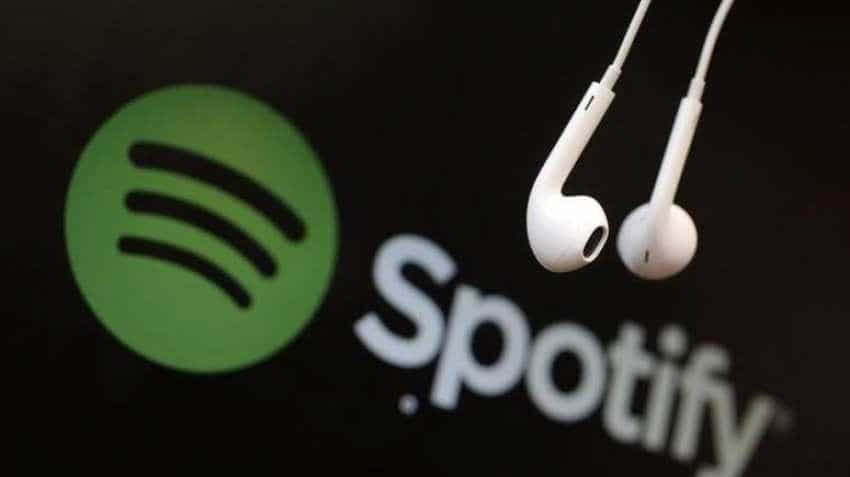 Swedish music streaming platform Spotify, which made its  debut in India last week, has garnered over one million users, the company said on Tuesday. "One week since its launch, Spotify now has more than one million Indian users, across both its Free and Premium tiers," a company spokesperson told IANS. Throwing a big competition to music streaming services like Gaana, Saavn, Apple Music and Amazon Music, Spotify arrived in India last week with all-new features, including for regional music. Spotify is offering more than four crore songs and 300 crore playlists for music fans in the country.

It had briefly hit a hurdle when the music label, WMG, filed for an injunction in the Bombay High Court over licensing rights. The Spotify app -- now available on mobile, desktop and tablet -- is free to download and users need to spend Rs 119 a month to upgrade to Spotify Premium.

Spotify`s music recommendation engine can be tuned to Hindi, Punjabi, Tamil and Telugu.  For the first time on Spotify Free, smartphone users in India can play every song on demand.