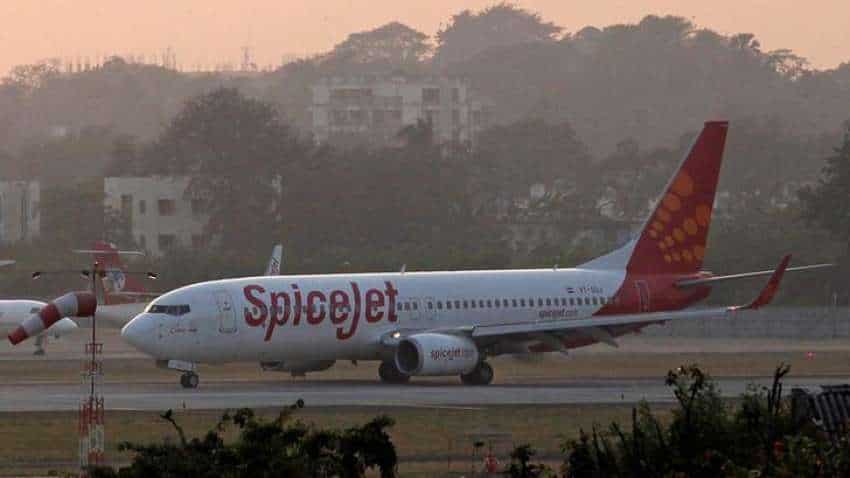 SpiceJet today started its first daily direct flight between Kanpur and Delhi under the air regional connectivity UDAN scheme. The budget passenger carrier earlier was operating 14 flights daily under the UDAN scheme. The airline may start more flights on several other routes soon.  SpiceJet Chairman and Managing Director Ajay Singh the is the most enthusiastic supporter of `UDAN` since the very beginning, PTI reported.

"With the addition of Kanpur, SpiceJet will operate 15 daily flights under `UDAN` and we see a huge potential in all these routes," Singh said. SpiceJet earlier in June announced new 14 domestic flights. Earlier it announced new direct flights on the Pune-Patna, Chennai-Rajahmundry, Hyderabad-Calicut and Bengaluru-Tuticorin routes. The airline will increase its operations on the Delhi-Patna,  Bengaluru-Rajahmundry and Mumbai-Bengaluru routes with non-stop additional frequencies.

The Delhi-Patna, Mumbai-Bengaluru, and Chennai-Rajahmundry routes flights will be daily, while the flights on Hyderabad-Calicut, Bengaluru-Tuticorin and Bengaluru-Rajahmundry routes will be operational on all days except Tuesdays, according to a TOI report.
The UDAN scheme has also found favour with other airlines like Jet Airways, IndiGo and GoAir. These airlines too have launches many flights on various routes.