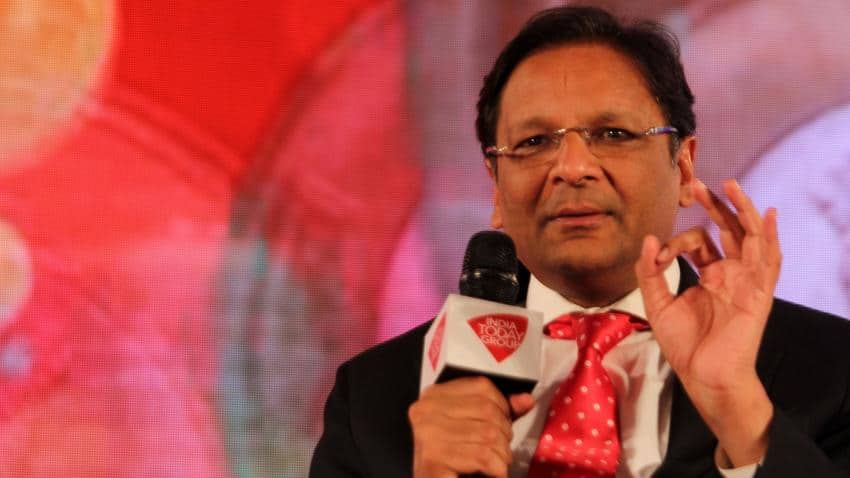 Besides, shareholders have cleared the appointment of Anurag Bhargava and Harsha Vardhana Singh as independent directors of the company.

These proposals were among those approved during the annual general meeting of the airline held on Monday.

In a filing to the BSE, SpiceJet today said various resolutions including the payment of remuneration to Singh has been approved with requisite majority.

Singh, who has been instrumental in reviving the fortunes of SpiceJet after taking back the reins in January 2015, had decided not to take salary till the airline turned profitable.

As per the proposal presented before shareholders, the airline proposed a remuneration of up to Rs 15 crore each year to Singh, subject to various conditions.

Apart from a fixed monthly salary of Rs 50 lakh, he would be eligible to a variable pay of up to two% of the annual profit and the latter component would be a maximum of Rs 9 crore per annum.

Singh would also be eligible for other benefits such as "company-maintained car with driver, mobile expense reimbursement, provident fund, gratuity, personal accident insurance, medical insurance for self and dependents".

Last month, SpiceJet reported its highest-ever quarterly profit of Rs 59 crore in July-September. It had posted a net profit of Rs 29 crore in the year-ago period. Shares of SpiceJet gained over 1.5% to close at Rs 56.95 on the BSE.