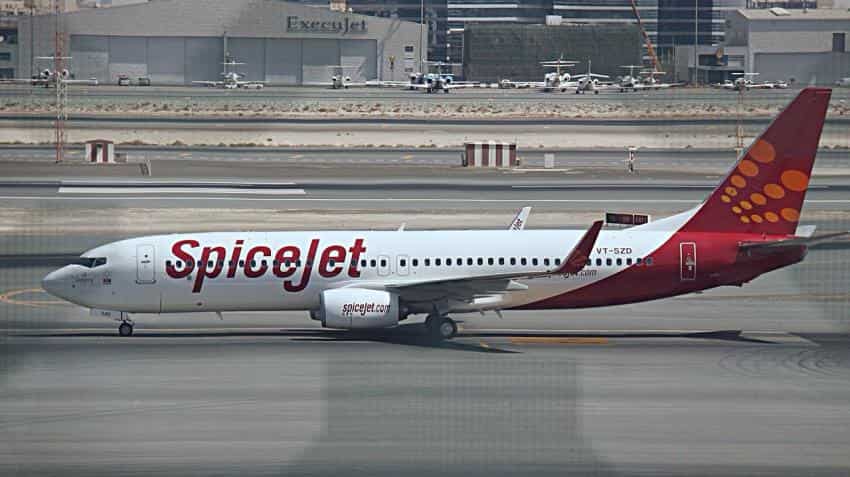 Spicejet had the highest passenger load factor among all other airlines in the month of July 2016.

More passengers were seen on Spicejet with 92% ‘pax load factor' as compared to Indigo and Jet which had approximately 83% load each. 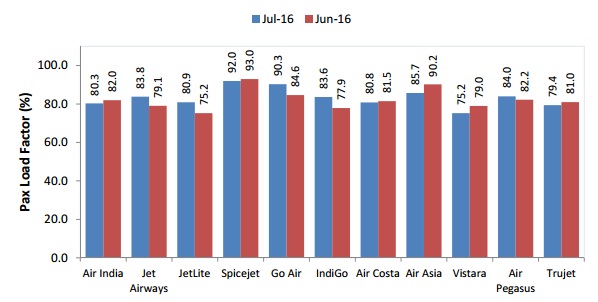 DGCA reported that the overall cancellation rate of scheduled domestic airlines for the month of July 2016 was 0.7%. 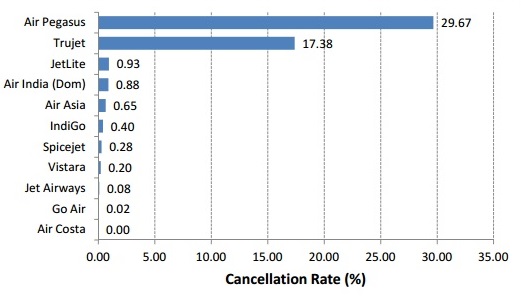 However, Indigo air travellers had the least to complain about as only 0.3% of the total passengers reported complaints as against Spicejet which had 0.9% passenger complaints and Jet with the highest among the three airlines with 1.3% complaints. 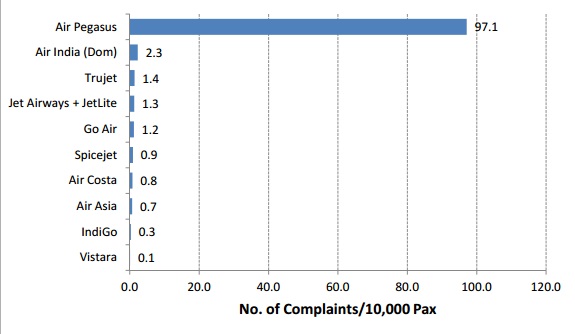 Majority of the complaints from passengers were because of flight problems and customer services which comprised of 34.2% and 27.4% respectively. 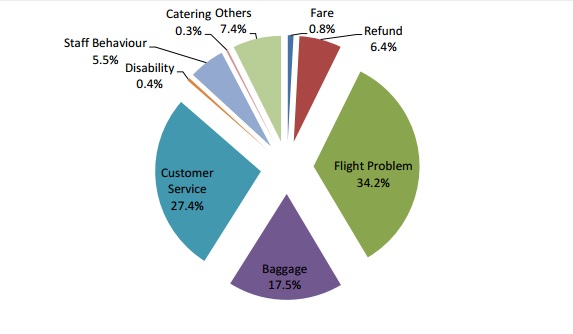 The third largest complaints were about problems related to customer baggage which was about 17.5% of the total complaints.

Flight problems were reportedly lesser in the month of June that were only 24.5% as opposed to customer service problems which was even higher in June at 30.3% and baggage reported incidents which were the lowest of the three at 19.7%. 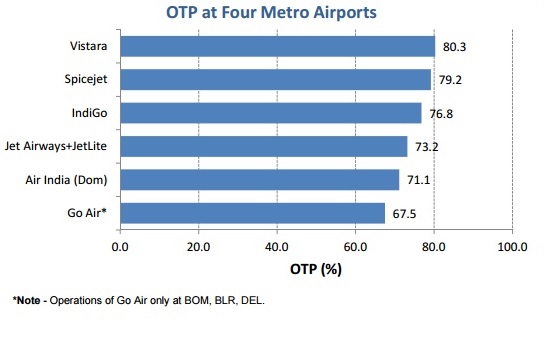 Spicejet had the highest on-time performance reported 79.2% as opposed to Indigo which had 76.8% compliance and Jet Airways and Jet Lite which reported 73.2% OTP.

As per airports, ‘on time performance’ of airlines, Bangalore witnessed the highest level of OTP with 82.8% of aircrafts punctual performances whereas Bombay had the worst OTP of 56.7%.