SpiceJet has reinstated the salaries of its employees to pre-COVID levels, claimed officials of the airline company. 100 per cent salary was paid to the SpiceJet employees for the month of September. 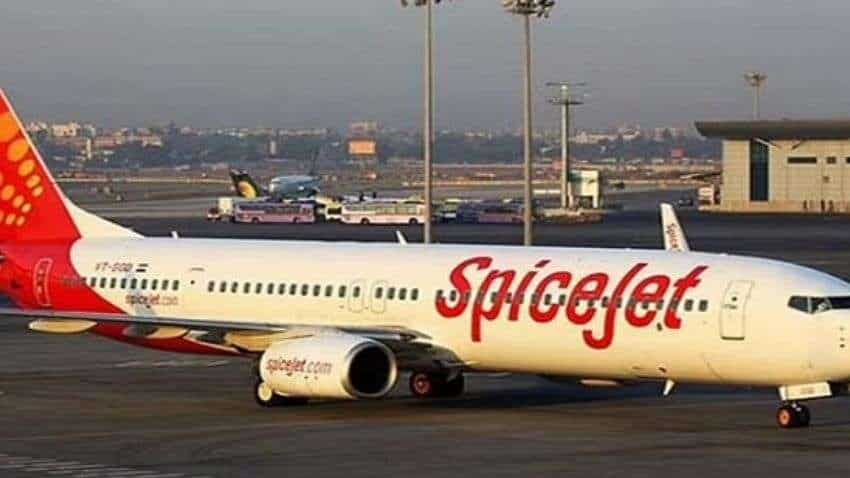 SpiceJet Employees News: In an important development, SpiceJet has reinstated the salaries of its employees to pre-COVID levels, claimed officials of the airline company. 100 per cent salary was paid to the SpiceJet employees for the month of September.

SpiceJet officials have informed that the salary was disbursed on the last day of September which was the practice in pre-COVID days. It has also been informed that the company has also reverted back to paying salaries in one go instead of paying it in two parts. The second part was paid on the 15th of each month.

Incidentally, SpiceJet has cut the salaries of its employees 10-25 per cent since April 2020. The partial salary cut was rescinded by 50 per cent in November 2020 itself. However, the employees in the lowest pay grades remained unaffected by these cuts and their salaries were paid in full.

SpiceJet was forced to announce temporary salary cuts to ensure there would be no layoffs. The airline company intended to revert to the pre-COVID salary structure at the earliest, however, for the second wave of COVID-19 that unfortunately delayed the move.

In other related news, India's low-cost airline SpiceJet is all set to resume Boeing-B-737 Max aircraft from the first week of October after a two-and-a-half-year long ban, as per a report by news agency ANI.

A SpiceJet official told ANI, "SpiceJet's Max aircraft will be back in operation from October 5, 2021 when it operates its first flight after a break of around two-and-a-half years."

It has to be noted that recently, India's aviation regulator, Director General of Civil Aviation (DGCA), has given permission to restart the B-737 Max aircraft in Indian skies. The airline company has sent 20 pilots for simulator compulsory training before resuming operations of Max airplanes.