The telecos are facing rising network congestion in circles with high data consumption. 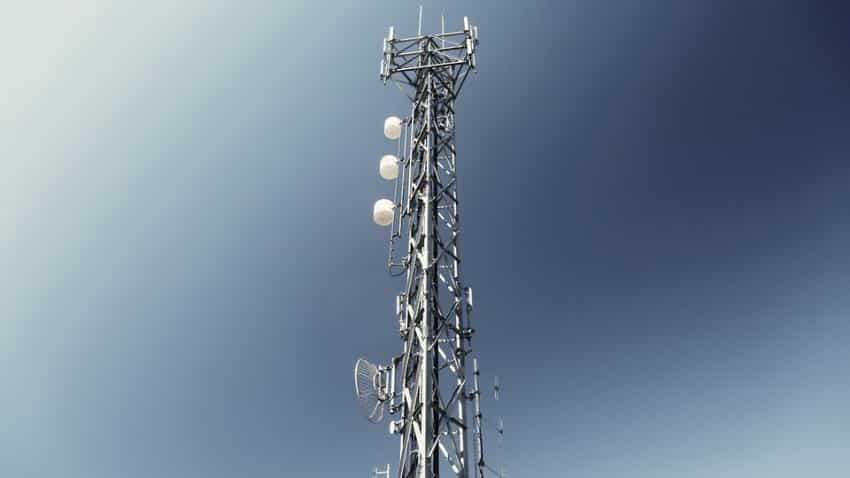 India's largest Spectrum Auction concluded witnessing the weak performance by the telecom companies. Following the auction, the telecom industry's debt may rise to around Rs 4.25 lakh crore as against Rs 2,90,000 crore as in March 2014, an Icra report said.

The five-day auction witnessed moderate participation from telecom operators eventually acquiring mere 41% of the total 2350 Mhz of spectrum on offer. With the spectrum, the government got half of it as upfront payment this fiscal.

Having similar views, another rating agency, Crisil said, that during the spectrum auction, the telecom operators intended to ramp up their 4G and 3G spectrum without overspending at auction.

This is 43% short of the Rs 56,000 crore estimated in the Union Budget for this fiscal from the auctions (excluding licence and spectrum usage charges), the Crisil report said.

As per the report, the telecos are facing rising network congestion in circles with high data consumption.

However, the auction consolidated the competitive position of Reliance Jio, Bharti Airtel, Vodafone and Idea Cellular.  These four operators cumulatively account for over 90% of the aggregate spends at the auction, the report added.

State wise, bidding was most aggressive in Mumbai, Bihar, Uttar Pradesh (East) and Gujarat circles, as per the data released by Department of Telecom (DoT).

According to the Crisil report, Vodafone was the most aggressive, reportedly forking out Rs 20,280 crore for 283 MHz spectrum.

Further, as per the report, the demand or bidding interest for 2300 Mhz and 2500 Mhz were higher than the rating agency's expectation. The auction showed that the operators had opted to increase capacity to offer 4G services without coughing up huge amount.

However, since the coverage characteristics of these spectrum bands is distinctly inferior to 700 MHz, operators will have to spend larger amounts towards network rollout over the next few years, the report suggested.