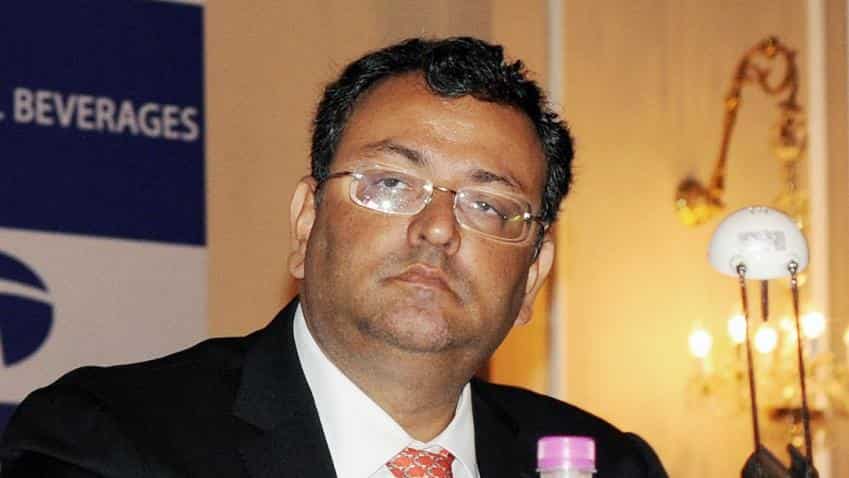 Independent directors on the board of Indian Hotels Company Ltd (IHCL) on Friday said, "Taking into account Board assessments and performance evaluations carried out over the years, the Independent Directors unanimously expressed their full confidence in the Chairman, Mr Cyrus Mistry and praised the steps taken by him in providing strategic direction and leadership to the Company."

The company announced its second quarter ended September 30, 201 results and said that its consolidated net profit stood at Rs 2676 lakh as against Rs 15196 lakh in the same quarter of last year.

Total income fell to Rs 88495 lakh in the given quarter as against Rs 89437 lakh in corresponding quarter of last year.

Cyrus Mistry was ousted as chairman of Tata Sons in the last week of October.

Tata Trusts, that holds nearly two-thirds of the company is currently in process of making sure that Mistry is out of each of the boards of Tata companies.