The company had announced plans to set up the facility during the World Food Summit organised by the central government in 2017. 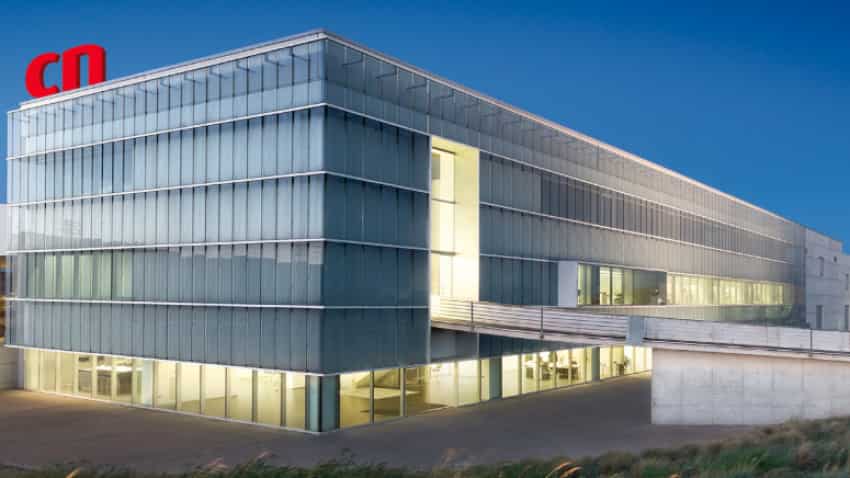 Spanish firm Congelados De Navarra along with fertiliser major IFFCO is setting up a quick freezer plant for vegetables in the Ludhiana district, Punjab, with an initial investment of Rs 550 crore, a food processing ministry official said Wednesday.

The foundation stone of the facility will be laid Thursday. The proposed plant will have a technology to freeze individually each piece of vegetable so that the final product is not frozen into a solid block. The technology is called 'Individually Quick-Frozen' (IQF) method, he said.

The company has pioneered the IQF technology. It is into processing of vegetables, fruits, herbs and ready-made pre-cooked dishes. The company had announced plans to set up the facility during the World Food Summit organised by the central government in 2017.

"The Spanish company's IQF facility will be its largest in India with a processing capacity of up to 80,000 per annum. The production will start in the next two years," the official told PTI.

The proposed facility will come up at Macchiwara in Ludhiana in 75 acres of land with an initial investment of Rs 550 crore. The land has been acquired and the raw materials will be sourced locally, he said.

The official said that the new facility aims to benefit 10,000 farmers and generate 400 direct and 2,000 indirect employment.

"With a sharp focus on the training of farmers, implementation of modern technology and knowhow, the project is expected to boost overall infrastructure within the agro-economic eco-system of the region, thereby contributing positively to the GDP of Punjab," he added.

Punjab has received a new state-of-the-art food processing plant at Saijjo Majra village and Rattipur near Samrala in Ludhiana district.

IFFCO Kisan Sanchar setting up 17 FPOs in Gujarat in tie-up with NABARD, NCDC

Get Rs 1 lakh cover for Critical Illness at Just Rs 257; Know what IFFCO Tokio is offering