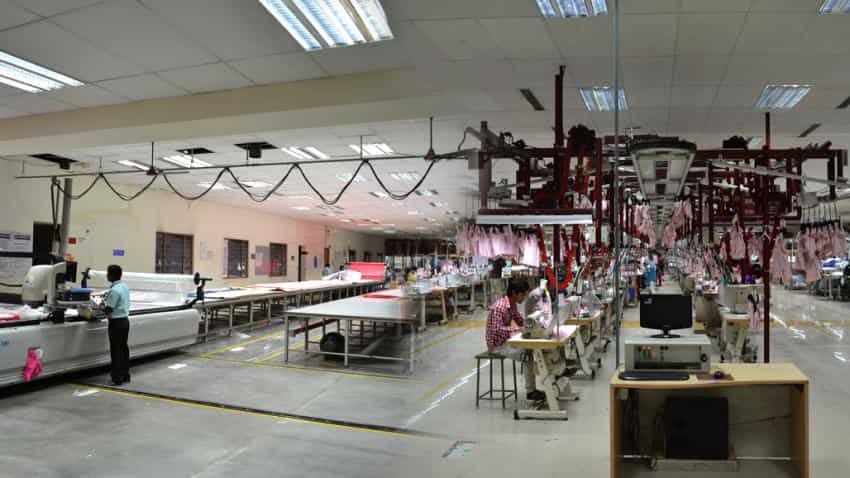 L&T Infotech only IPO trading below issue price this year

S P Apparels on Friday debuted on equity markets. The company listed at Rs 305 on BSE, at 14% premium as against the issue price of Rs 268 per piece.

On NSE, the shares of the company opened at Rs 275, a rise of 8% as compared to the issue price.

The company came up with Initial Public Offering on August 2 with an issue size of 9,00,000 equity shares aggregating up to Rs 215 crore via 100% book building.

The company had fixed the price band to lower band of Rs 258 and upper band of Rs 268. The IPO was oversubscribed by nearly three times.

SP Apparels plan to utilise the fund for expansion and modernisation of its existing manufacturing plant at Valpady, Salem, Tamil Nadu, prepayment and reduction of debt and also for enhancing its “Crocodile” brand.

During a meeting, the IPO committee of the company had decided allocation of 26,76,685 equity shares of anchor investors at an allocation price of Rs 268 which with a focus to raise around Rs 71.7 crore. The name of anchor investors were DSP Blackrock Micro Cap fund, Goldman Sachs India fund, Birla Sun Life, Morgan Stanley and other financial corporates.

L&T Infotech only IPO trading below issue price this year