Android Police, however, reported that messages containing pictures, videos and audio notes are not accessible by the read-aloud feature. 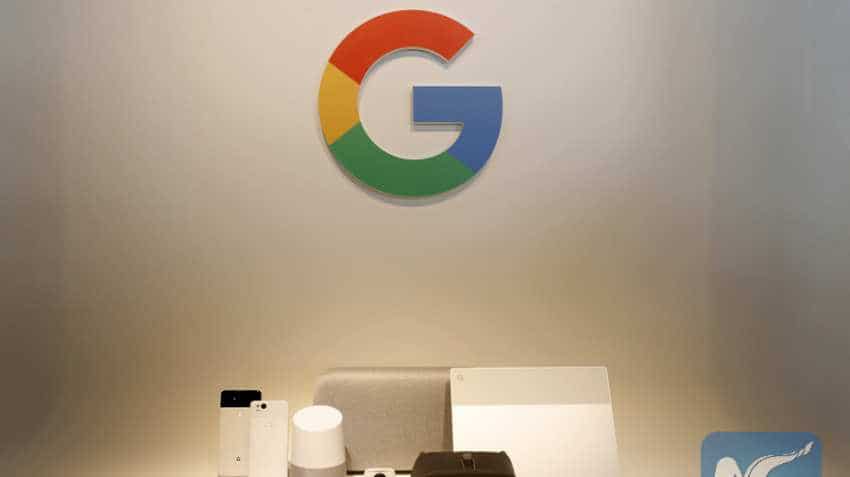 Google, however, has not yet officially announced the roll-out and availability details.Image source: Reuters
Written By: ZeeBiz WebTeam
Edited By: Arun Kumar Chaubey
RELATED NEWS

Google`s virtual assistant is getting the ability to read messages from WhatsApp, Slack and Telegram, said a report, adding that despite having this option to read outs SMS messages aloud, it has failed to do much good if for conversations lived in third-party apps.

An Engadget report on Monday said if the feature is rolled-out widely, it would allow users dictate their replies to messages for these non-Google apps as well. Currently, there appears to be limited support for languages beyond English.

Android Police, however, reported that messages containing pictures, videos and audio notes are not accessible by the read-aloud feature, adding that in such instances "the message just contains an audio attachment" and would not play it back.

Google, however, has not yet officially announced the roll-out and availability details. Notably, the read-aloud feature is particularly useful when users are driving, cooking or otherwise have their hands full.