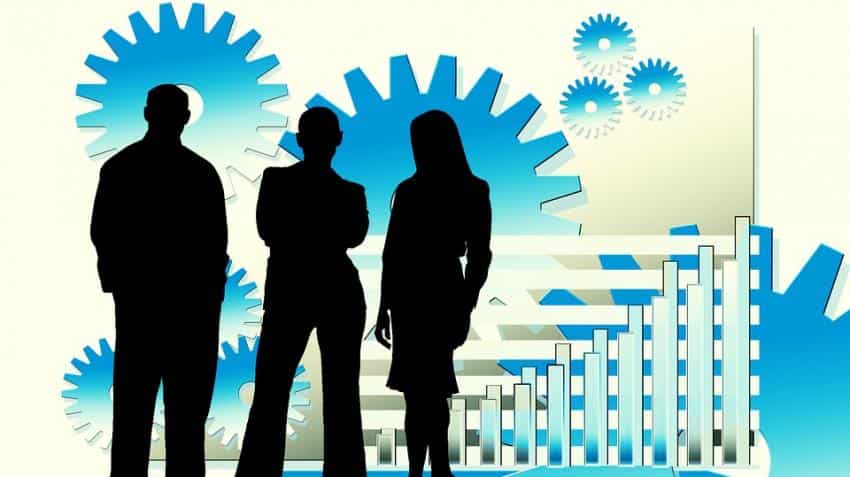 Some of the Indian corporates have acknowledged that bribery and corruption are prevalent in business activities, according to a survey by consultancy firm EY. As many as 50 corporates from India participated in the survey, of which 20 respondents said there is widespread bribery and corruption in business. However, the percentage of respondents in India acknowledging existence of these malpractices has come down from 70 per cent in 2012 to 40 per cent in the latest survey report. The survey was conducted across 55 countries between October 2017 and January 2018, in which 2,550 interviews in the local language were conducted with senior corporate decision makers, EY said. "40 per cent of India respondents indicated widespread bribery and corruption in business," according to EY's Global Fraud Survey 2018, Integrity in the spotlight ? The future of compliance.

The companies surveyed in India included seven firms with revenue in the range of $1 to $5 billion, 18 firms with revenue in the range of $500-999 million, 16 firms in range of USD 100 to USD 499 million and 9 firms with less than USD 99 million. "There is increasing justification of unethical behaviour at the workplace as well as gaps in integrity. One in five respondents in India said that offering cash payments can be justified, and one in six said bribery is commonly used to win contracts," the report said. However, 80 per cent of respondents from India admitted that advantage of demonstrating integrity is successful business performance and 70 per cent attributed it to positive customer perception.

According to the report, 44 per cent of India respondents said that at least one of the practices such as offering cash, entertainment, personal gifts and mis-stating financial performance is acceptable for business survival, 12 per cent stated their company experienced a significant fraud in the last two years and global enforcement agencies and regulators have levied more than $11 billion of financial penalties since 2012.