Among the companies that are said to have hired services of Avista include Videocon, GTL Infrastructure and Suzlon for restructuring of debt. ICICI Bank was a lender to all these entities. 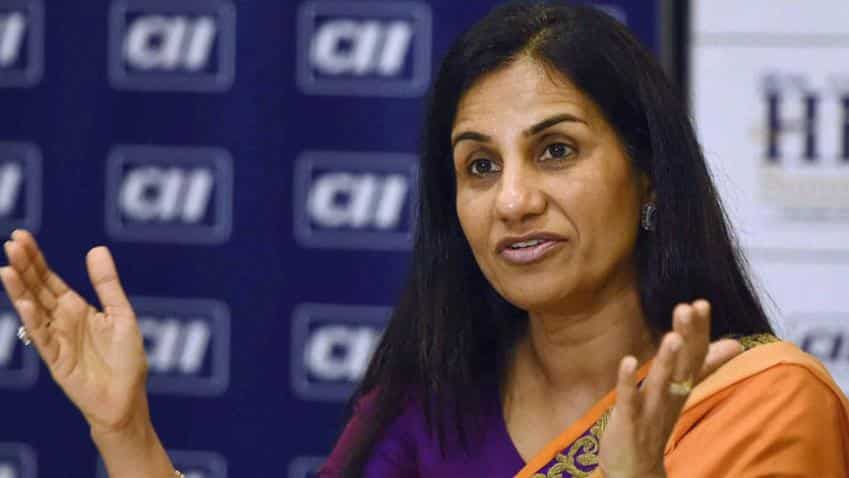 ICICI Bank borrowers, including Jaiprakash Associates and Jaiprakash Power, had hired services of a firm run by the bank's CEO Chanda Kochhar's brother-in-law, company officials today said amid concerns over propriety and conflict of interest with regard to Videocon loan matter. ICICI Bank on its part denied any conflict, saying it had not hired Avista Advisory Group run by Rajiv Kochhar, brother of Chanda Kochhar's husband Deepak, and did not pay any fee.

Among the companies that are said to have hired services of Avista include Videocon, GTL Infrastructure and Suzlon for restructuring of debt. ICICI Bank was a lender to all these entities.

Jaypee Group spokesperson confirmed hiring Avista for debt restructuring and said that a fee in line with market practice was paid.

"We wish to state that Avista Advisory was only involved in restructuring of FCCBs of Jaiprakash Associates Ltd and Jaiprakash Power Ventures Ltd but it was never involved in any loan syndication for any Jaypee Group company.

"Avista has been paid a fee of 0.75 per cent to 1 per cent of the restructured FCCBs, which is as per market standards. Thus the reports linking Jaypee Group's dealing with ICICI Bank via Avista are completely baseless," the spokesperson said.

Jaiprakash Associates, the flagship firm of the Jaypee Group, has restructured foreign currency convertible bonds (FCCBs) worth about USD 110 million while Jaiprakash Power venture got its debt recast of about USD 225 million.

The CBI has launched a preliminary investigation into Rs 3,250 crore loan ICICI Bank had extended to Videocon in 2012 and the role of Kochhar's husband.

Reports have alleged that Videocon chairman Venugopal Dhoot invested Rs 64 crore in NuPower Renewables, a firm owned by Deepak Kochhar after Videocon secured a loan from a consortium of lenders, including ICICI Bank.

When reached for comments, ICICI Bank spokesperson said, "We would like to categorically state that ICICI Bank has never engaged Avista Advisory Group for any services at all. Since we have never hired their services, there is no question of ICICI Bank paying any fee to them. Hence, the allegation of conflict of interest is totally baseless and mala fide in intent."

Reply from other companies were still awaiting at the time of filing the story.

Gupta, who identifies himself as an informed and vigilant investor owning shares both in ICICI Bank and Videocon Industries, alleged that NuPower Renewables was a 50:50 joint venture of Deepak Virendra Kochhar and Dhoots when founded in 2008.

Meanwhile, the ICICI Bank in a regulatory filing reiterated internal review of loans granted by it to Videocon did not find any lapse.

The bank was responding to queries raised by stock exchanges.

The board of the bank at its meeting held on March 28, 2018 had considered "all the facts" including the internal review undertaken in 2016 when rumours of quid-pro quo regarding the loan provided to Videocon group first originated, the lender said in a filing when exchanges sought comments from the lender.

"This review confirmed that there was no material finding indicating any lapse," the bank said.

The bank further said the board has come to the conclusion that there is no question of any "quid pro quo/nepotism/conflict of interest" as is being alleged in carious rumours.

"The board has full confidence and reposes full faith in the bank's MD and CEO...," the filing said.

RTGS, LPG cylinder price to policy premiums – all this is going to change for you from 1 December, 2020