SoftBank may not invest in Uber if deal not sweet enough

SofBank has commented on its possible investment in the ride hailing app - Uber. 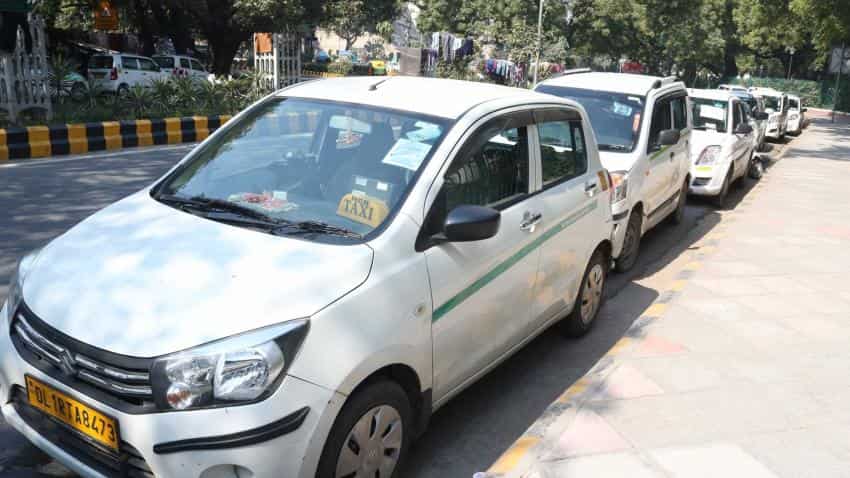 The company was rumoured to invest close to $10 billion in Uber, a report by Reuters said on November 13. Image Source: IANS
Written By: ZeeBiz WebTeam
RELATED NEWS

Cab hailing platform, Uber, could be on the brink of receiving a major investment from Japanese internet group, Softbank. However the deal is subject to caveats and conditions, the latter revealed on Tuesday.

The company was rumoured to invest close to $10 billion in Uber, a report by Reuters said on November 13. However this deal may not go through.

Currently Uber is valued at $68 billion.

Uber board agreed to bring in SoftBank as an investor and board member, but negotiations had been slowed by ongoing fight between Benchmark and Kalanick, the Reuters report added.

Uber currently competes with Ola that together hold 90% of the ride hailing market. If the investment were to come through, Softbank would then become an investor in both companies.

Discussions between Softbank and Uber will now revolve around proposed price at which the former will buy stock and number of shares to be purchased.

The company has threatened to invest in ride-hailing rival Lyft if it does not get the Uber deal done, the Reuters report added.