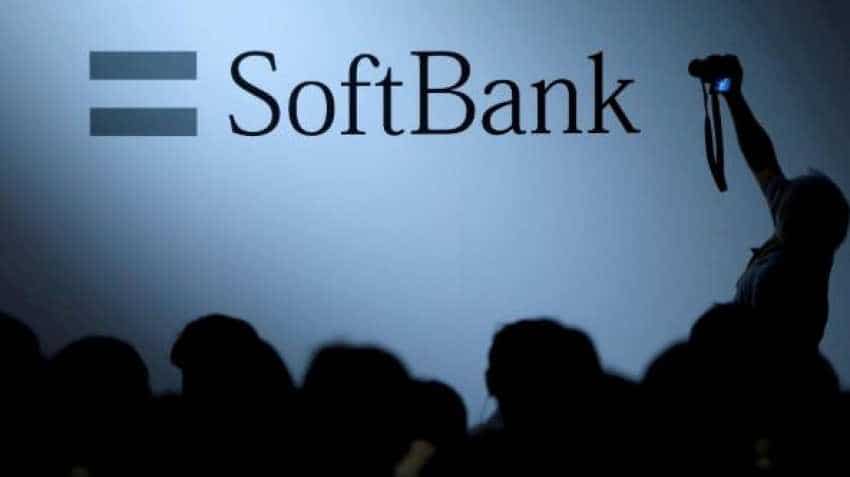 The European venture fund, which has already made a few undisclosed investments, will be run from a new office in London, the FT said. Reuter
Written By: Reuters
RELATED NEWS

Japan`s SoftBank Group has provided nearly half the cash for the new $400 million fund by Abu Dhabi`s state-owned Mubadala Investment Co that aims to back European start-ups, the Financial Times reported on Monday.

Mubadala, which is a big investor in SoftBank`s Vision Fund, will use the fund to invest between $5 million and $30 million in European start-ups, FT reported, citing people with direct knowledge of the matter.

The European venture fund, which has already made a few undisclosed investments, will be run from a new office in London, the FT said.