Other investors in the fund include the National Investment Corporation of National Bank of Kazakhstan, Standard Chartered Bank, and investors from Taiwan. 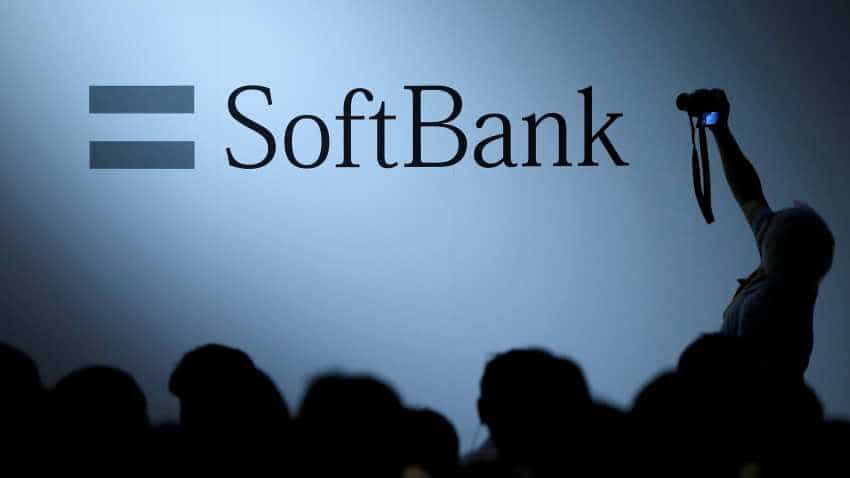 SoftBank Group Corp announced on Friday a second Vision Fund aimed at investing in AI technology, saying it has secured memoranda of understandings (MOUs) for about $108 billion from companies including Apple and Microsoft. SoftBank Group itself plans to invest $38 billion in the fund, it said in a statement. Other companies expected to participate include Foxconn Technology Group, Mizuho Bank, Sumitomo Mitsui Banking Corp, and MUFG Bank Ltd, the company said.

"The objective of the fund is to facilitate the continued acceleration of the AI revolution through investment in market-leading, tech-enabled growth companies," the Japanese tech conglomerate said in a statement, adding it was still talking to more potential investors and that the fund was expected to grow.

Other investors in the fund include the National Investment Corporation of National Bank of Kazakhstan, Standard Chartered Bank, and investors from Taiwan.

SoftBank did not name Goldman Sachs as an investor. The Wall Street Journal said on Wednesday that the Wall Street investment bank would invest in the fund.

The latest fund follows Softbank`s first $100 billion Vision Fund which launched two years ago with $60 billion in backing from the sovereign wealth funds of Saudi Arabia and Abu Dhabi and has investments in more than 80 late-stage tech startups.