Softbank, Foxconn enter into JV for expansion in the US

Foxconn will invest $600 million for a majority stake in Softbank's subsidiary. 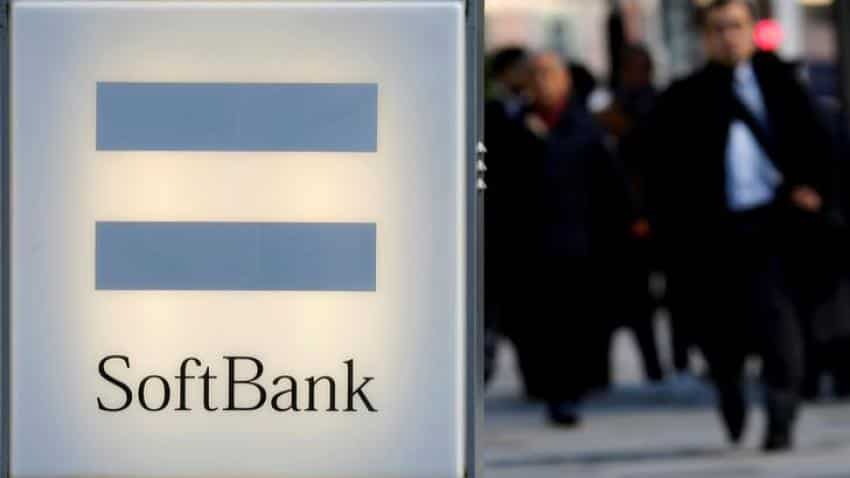 The move will give Foxconn 54.5% of one of Softbank's existing subsidiaries for $600 million and comes as both groups step up investments in the technology sector and consider expansion in the United States.

Under the arrangement, a unit of Foxconn will invest $600 million for a majority stake in Softbank Group Capital Apac Pte Ltd, effectively transforming what had been a wholly-owned Softbank unit into a joint venture, the companies said.

The nature of what the transformed JV would be was not immediately clear.

Foxconn and Softbank have done business together for years. In December plans from the two companies on possibly expanding investment in the United States were revealed after a meeting between billionaire Softbank CEO Masayoshi Son and Donald Trump shortly after Trump was elected as US president.