Snapdeal and one of its early investors, Nexus, have reached an agreement with SoftBank Group. 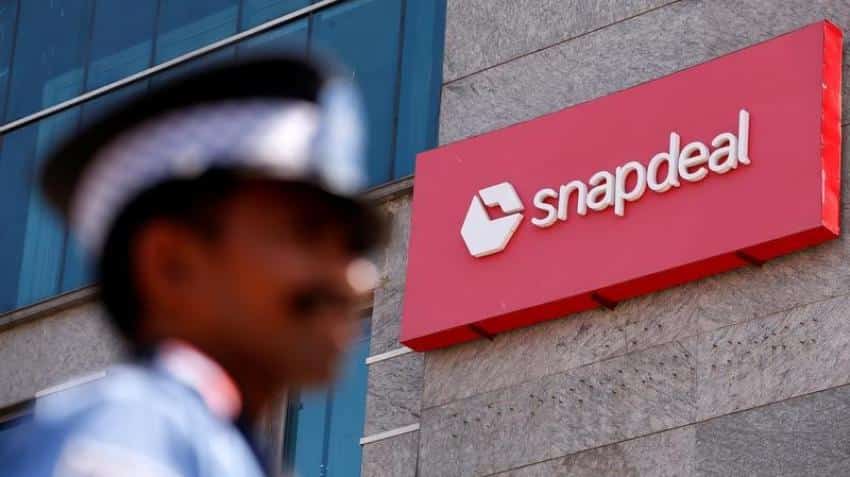 A private security gurad stands at a gate of Snapdeal headquarters in Gurugram. Photo: Reuters

Founders of Indian online marketplace Snapdeal and one of its early investors, Nexus, have reached an agreement with SoftBank Group that would allow the Japanese firm to move ahead with its plan to sell Snapdeal to bigger rival Flipkart, ET Now reported, citing sources.

Flipkart is expected to sign the term sheet and start due diligence of Snapdeal, ET Now added.

Sources told Reuters last week that SoftBank is working to engineer a sale of Snapdeal to Flipkart, as it seeks to play consolidator and take a more active role at a trio of leading start-ups in India.

SoftBank on Wednesday said that it has written off over $1 billion (Rs 6,400 crore) on valuation of its investment in Snapdeal.

The Japanese conglomerate on Wednesday reported a loss of $1.4 billion (Rs 9,000 crore) from investments for 2016-17 made in Indian startups, primarily Snapdeal and Ola.

In April it was reported that Snapdeal's three biggest investors - Japan's SoftBank, Kalaari Capital and Nexus Venture Partners have moved closer to resolving an impasse, potentially clearing the way for a sale of the e-tailer to one of its rivals, Flipkart.