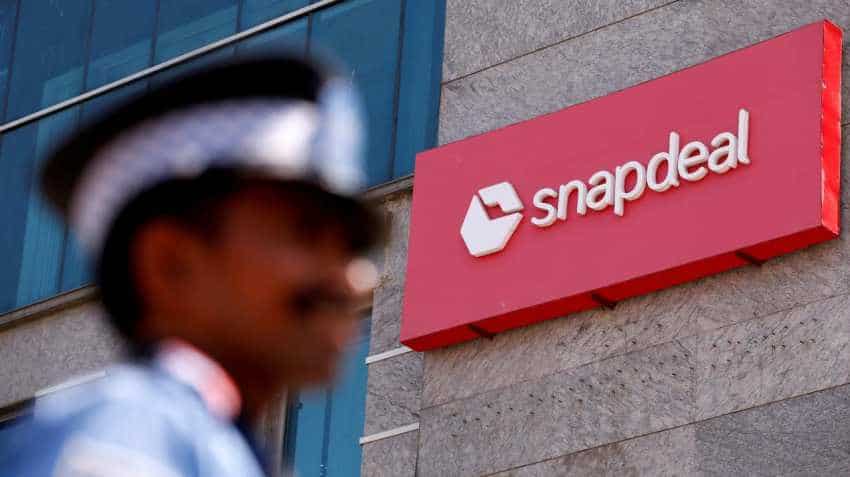 Snapdeal has expanded its delivery reach in 2019 by adding another 3500 pin codes to its logistics network, Photo: Reuters
Written By: ZeeBiz WebTeam
Edited By: Harish Dugh
RELATED NEWS

India’s third-largest online marketplace, Snapdeal has expanded its delivery reach in 2019 by adding another 3500 pin codes to its logistics network. It now serves more than 26,000 pin codes across all 28 states and 9 Union Territories.

After this expansion, Snapdeal covers all the metros, Tier 1 & 2 cities and most of Tier 3 and 4 towns of India.

Many distant markets, including Shevaroy (Eastern Ghats, Tamil Nadu), Satasar (Rajasthan), Along (Arunachal Pradesh) and other smaller towns in North-East India are already on Snapdeal’s network. In this round of network expansion, some of the emerging and high-demand markets have been added to the network.

This expansion of the network follows Snapdeal’s rapid gains in the non-metro segment, with almost 90% of its orders coming from customers living outside the metro cities.