It was earlier reported on Wednesday that the top management of both the companies  have  initiated merger talks with the increasing competition from international e-commerce giants such as Amazon. 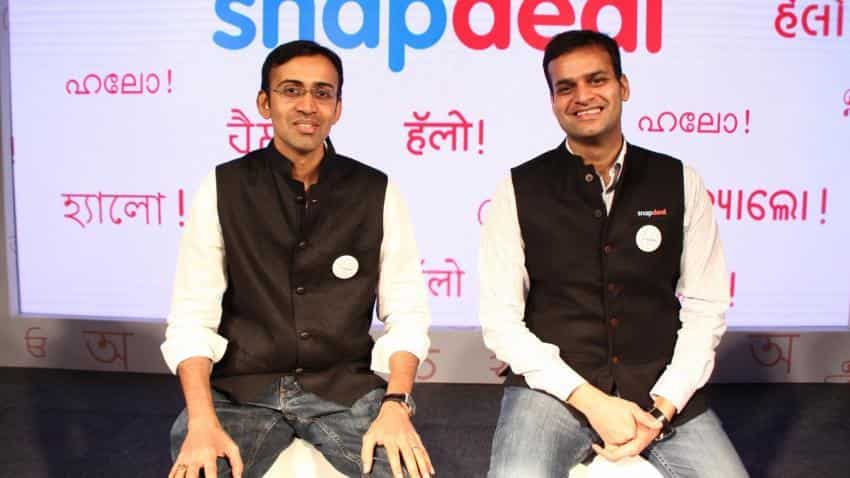 E-commerce portal Snapdeal has denied reports of the company's management being in talks with rival Flipkart for a possible merger.

Earlier today, we'd reported, quoting sources that the top management of both the companies were engaged in initial merger talks.

“These are baseless speculations, we have had no such discussions with anybody at any point in time,” Snapdeal's spokesperson said in a statement.

The e-commerce space in India has three formidable players -- Snapdeal, Flipkart, and Amazon. The three e-tailers have been battling it out for the leading market share, dishing out discounts which plunged them into losses in the last fiscal, and even raised a red flag with the government.

With the new Foreign Direct Investment norms for e-commerce entities in place, it is now difficult for them to take the discounts' path to grab a larger market share.

Recently, Flipkart's Myntra acquired fashion portal Jabong, a move that would help them take on Amazon India head on.

The news was reported by Zee Business reporter Anurag Shah.