Snapchat's Spielgel eyes top 10 ad market, but got it wrong with India

Snapchat has been looking at the top 10 advertising markets globally in terms of growing its revenues. 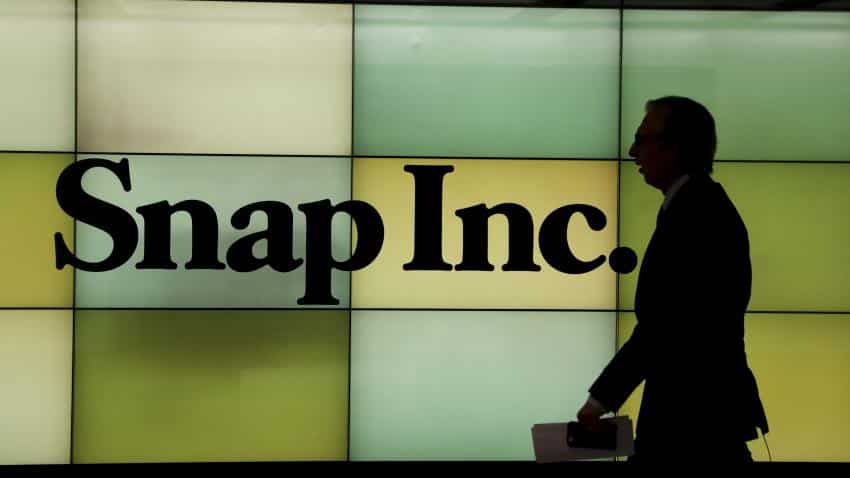 Snapchat CEO's alleged comments of India being too 'poor' for the company's expansion costed the social media company dearly. Not only did its shares plummet by 1.5% and wiped off Rs 1,923 crore ($289 million) in its market cap on Monday, but fuming Indian Netizens took Twitter to boycott Snapchat and devalue the app on the App Store.

While Snapchat denied that their CEO Evan Spiegel said this and said that it came from a disgruntled ex-employee, it did not help to diffuse the anger of Indian users.

However, it is not difficult to see Spiegel making such a statement as the company in their US Securities and Exchange Commission (SEC) filing before its IPO on the US markets saw the company clearly outlined its strategy to grow and focus on top 10 markets of mobile and digital advertising. And India isn't one among the top 10 advertising markets globally currently.

Snapchat said that its primary revenues will come from brands and companies advertising on its platform. This is the reason why Snapchat is focusing more on countries with higher ad spends on mobile and digital spaces rather than monetising its user-base. Clearly, advertising revenues chase users who have the ability to spend more.

However, at the end of the year Canada's Adex was bit higher at $9.05 billion in 2016 in comparison to India.

India's ad spends was expected to grow to Rs 57,486 crore (over $9 billion) in 2016, but demonetisation took its toll on ad spends during the last quarter which brought it lower. However, India, which has been consistently been growing in double digits over the last few year, is expected to grow by 10% in 2017 to Rs 61,204 crore ($9.4 billion). This could possibly put it possibly in the top 10 league of advertising markets globally.

Besides this, the turmoil in other western markets such as Europe and North America has led to slower growth over the last few years and could possibly see lower growth in their Adex.