A total of 32 technical bids have been received from 10 companies to operate six airports that are currently under AAI's management, senior officials said Saturday. 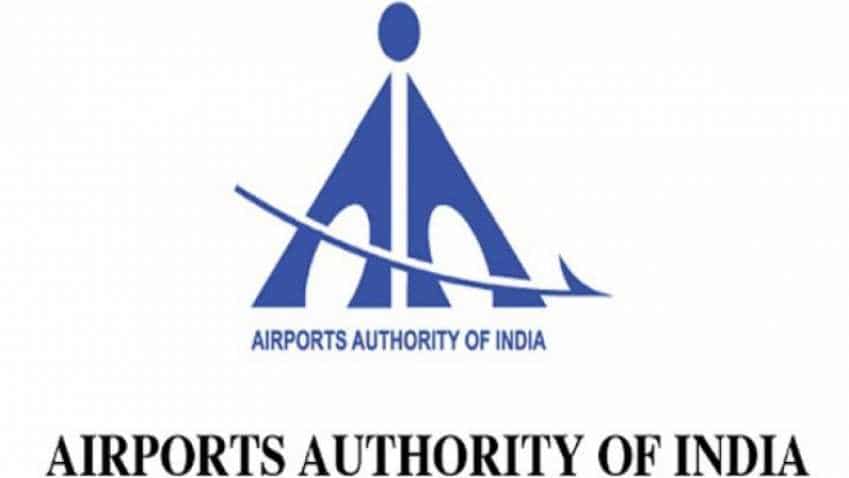 A total of 32 technical bids have been received from 10 companies to operate six airports that are currently under AAI's management, senior officials said Saturday. As part of an open international competitive bidding process, the Airports Authority of India (AAI) had sought bidders for carrying out operations, management and development of the six airports -- Guwahati, Thiruvananthapuram, Lucknow, Mangaluru, Ahmedabad and Jaipur.

"AAI has received 32 technical bids from total 10 companies for six airports," senior government officials said. "Ahmedabad and Jaipur airports have received seven bids each. Lucknow and Guwahati have received six bids each. And Mangaluru and Thirvananthapuram have received three bids each," they added.

The last date to submit technical bids was February 14. AAI will open the financial bids on February 25. The winning bids will be announced on February 28. In November last year, the government had cleared a proposal for managing six AAI-run airports on public-private partnership (PPP) basis.
AAI will choose the bidders on the basis of "per-passenger fee".

The move to manage the six airports on PPP basis, according to AAI, is part of initiatives to provide world-class infrastructure and services to stakeholders.

The PPP model for the six airports would be implemented through the Public Private Partnership Appraisal Committee. Any issue that is beyond the scope of the committee would be addressed by an empowered group of secretaries.

Headed by the NITI Aayog chief executive officer, secretaries of Civil Aviation Ministry, Department of Economic Affairs and Department of Expenditure would be part of the group, the government had said in November.