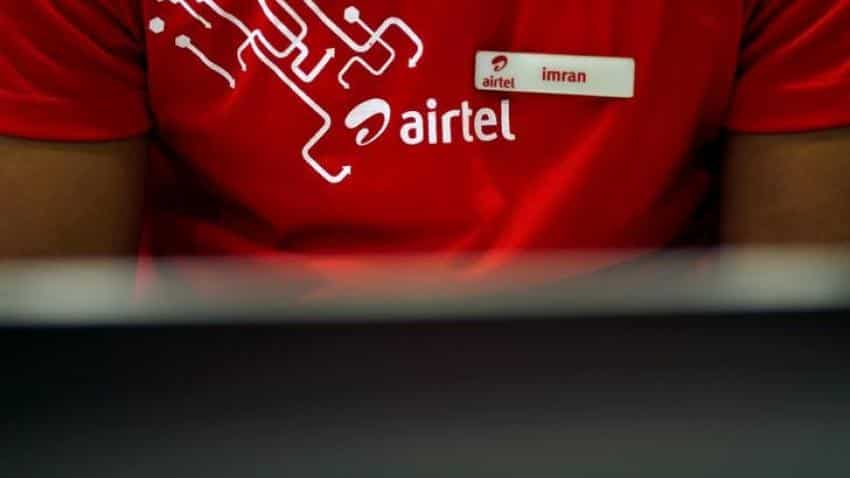 An employee works at a billing counter inside a Bharti Airtel store in New Delhi. Image Source: Reuters
Written By: Reuters
RELATED NEWS

"While there are currently headwinds in India, we take a long-term view of our investment in Airtel which continues to be a strong market leader in a region with rapidly increasing smartphone penetration and mobile data adoption," Arthur Lang, CEO International at Singtel, said in a statement.

India`s telecommunications sector has been hit hard by a price war since the entry of carrier Reliance Jio, the telecoms arm of Reliance Industries Ltd

Singtel has assembled a portfolio of stakes in regional mobile firms outside its small home market, and overseas businesses now account for about 75 percent of its core earnings.