The company, which has built a strong team of over 100 Artificial Intelligence (AI) experts and engineers, recently received series D funding of $272 million. 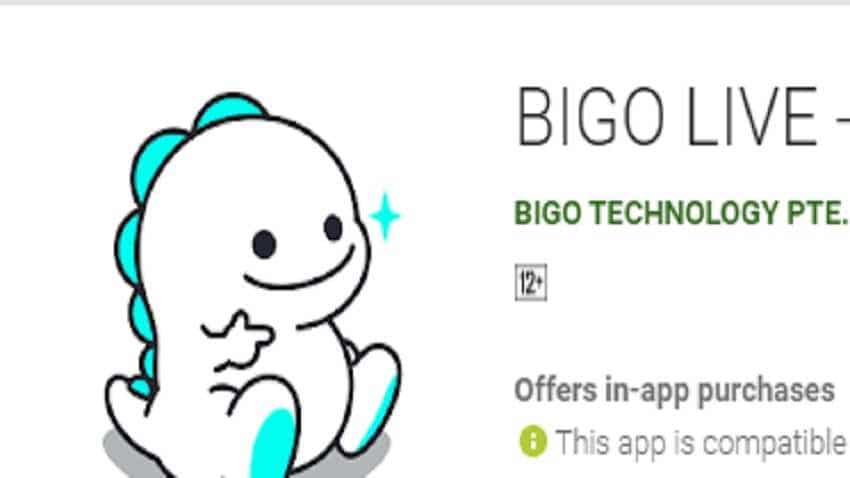 Singapore-based social media platform BIGO Technology on Monday announced an investment of over $100 million to expand its business in India in the next three years, creating nearly 1,000 jobs.

As part of the investment, the internet company will start a regional centre by the end of this year in the country that will create employment opportunities for more than 1,000 tech professionals.

According to Jason Hu, Chief Technology Officer, BIGO Technology, as India is the second-largest market for smartphones amid growing internet infrastructure and has a huge young population, the company has taken the decision.

"India will act as a complementary centre to Singapore`s Research and Development Centre. This step is the first-of-its-kind for BIGO, and a testament to the growing need for overseas centres as our user base grows," Hu said in a statement.

With over 40 patents in VoIP/video-related technology and over 60 patents under the process of application, BIGO Technology is one of the major companies globally in the field of app development and publishing of apps.

The company, which has built a strong team of over 100 Artificial Intelligence (AI) experts and engineers, recently received series D funding of $272 million.

In addition to the India Centre, BIGO would open two more regional research centres - one in the US and another one in MENA-Europe region by the end of this year.

The company`s live-streaming app BIGO LIVE currently has a registered user base of 200 million globally.