Officials said multiple teams of the ED today visited these locations and raided the premises of about 300 shell firms. 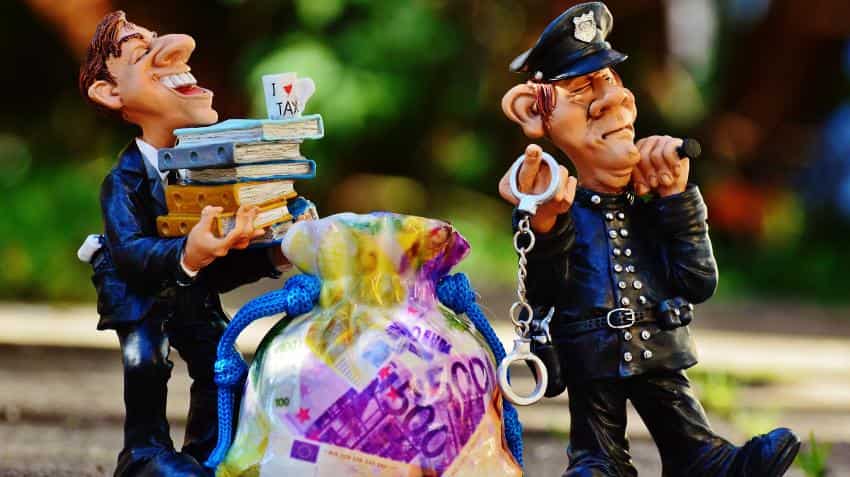 The agency has recently attached assets worth crores of such firms. Photo: Pixabay
Written By: PTI
RELATED NEWS

The Enforcement Directorate (ED) today launched a country-wide operation and conducted searches at 100 locations in sixteen states as part of its crackdown on shell companies.

Officials said multiple teams of the ED today visited these locations and raided the premises of about 300 shell firms in prominent places like Delhi, Chennai, Kolkata, Chandigarh, Patna, Ranchi, Ahmedabad, Bhubaneswar and Bengaluru among others.

They said the action is being carried out under the provisions of the Prevention of Money Laundering Act (PMLA) and the Foreign Exchange Management Act (FEMA) to check instances of money laundering and illegal foreign exchange transactions.

The action is part of the mandate given to the ED under a Special Task Force (STF) that was recently created by the government on the directions of the Prime Ministers Office (PMO).

The agency has recently attached assets worth crores of such firms in the last over a week's time.

Shell companies are defined as those firms which are set up by nominal paid-up capital, high reserves and surplus on account of receipt of high share premium, investment in unlisted companies, no dividend income, high cash in hand, private companies as majority shareholders, low turnover and operating income, nominal expenses, nominal statutory payments and stock in trade and minimum fixed asset.