The data found out, that only about half the companies i.e. nearly 829 firms had a resolution relating to dividends. 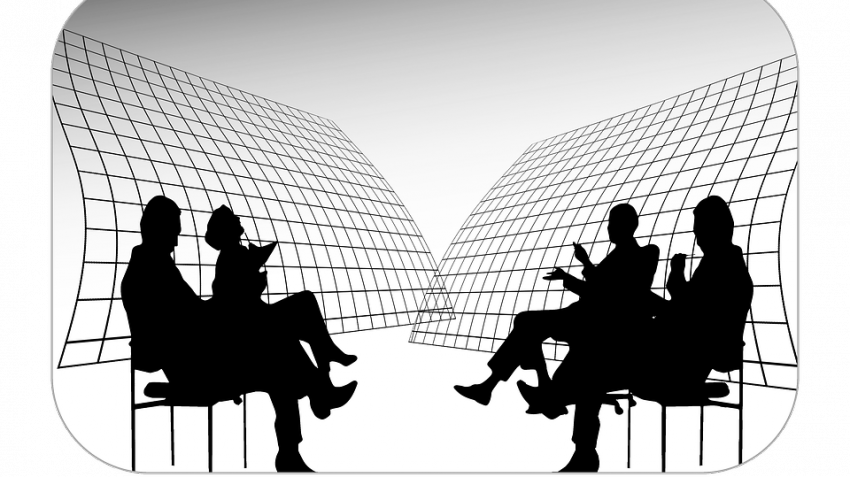 This AGM season, the 'Board Changes' topped the resolutions list. Photo: Pixabay

With the first half of the financial year coming to end this month and considering this as big deadline for listed companies to get audited accounts approved from the shareholders, the companies will be holding hundreds of Annual General Meetings (AGMs) in the next 10 days.

On 30th September alone, the maximum number of AGMs are scheduled which is around 203, and in the whole month 909 AGMs will take place. This means, in the next 10 days between 21 September to 30 September, 697 companies will hold their AGMs, a PRIME Database report said. 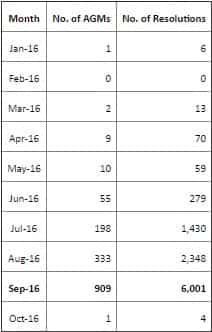 "This continues to be a disturbing phenomenon as studies have shown that a large majority of companies which have late AGMs are typically poor performers", the report said.

This AGM season, the 'Board Changes' topped the resolutions list, the report said.

Out of 11,252 resolutions proposed to be passed in AGMs, Extraordinary General Meetings (EGMs), Postal Ballots and Court Convened Meetings of 1,534 NSE-listed companies from January 2016 till 13 September, 3,837 resolutions were related to Board Changes, the data found. 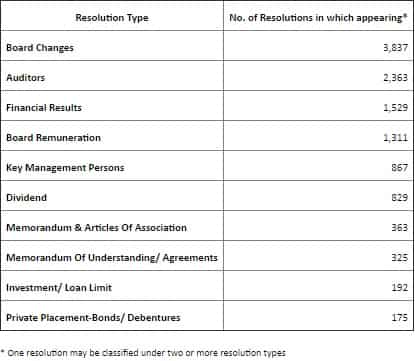 As per the data, this is followed by 2,363 resolutions relating to the auditors, which also involves changes in auditors consequent to the requirement of rotation of auditors.

On year-on-year basis, the number of resolutions proposed declined by 9% from 12,432 in the same period last year to 11,252 resolutions this year, Pranav Haldea of PRIME said in a note titled 'Board Changes resolutions dominate AGM season: PRIME Database'.

The data found out, that only about half the companies i.e. nearly 829 firms had a resolution relating to dividends. The total number of resolutions relating to raising of capital (debt and equity) stood at 380.