Japanese automaker Suzuki Motor Corporation Friday pegged profit growth for the ongoing fiscal at 1.7 per cent, expecting slow growth due to uncertain economic outlook in India and impact of hike in sales tax in its home market. 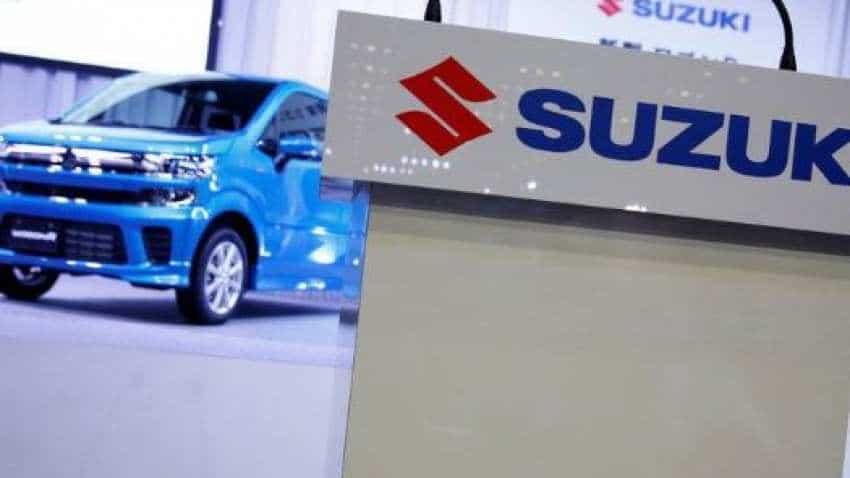 Its net sales, however, grew by 3 per cent to 3,871.5 billion yen. On the outlook for the ongoing fiscal, SMC said, "With respect to the consolidated business forecasts for the next fiscal year, there is a situation where the outlook is unclear, including the impact of the hike in the rate of consumption tax in Japan, as well as the economic outlook of India."

The company continuously prospects increase in automobile sales centered in India, but on the other hand, there are concerns, including the appreciation of the yen and the increase in research and development expenses, it added. Consequently, the company expects the net sales and the operating income to be flat on the year, it added. In the year ended March, SMC said its global production was at 33,94,000 units, a growth of 1.7 per cent. However, in the January-March quarter it stood at 8,55,000 units, down 4.7 per cent mainly owing to decrease in India.

Pick up in PV sales, return of product lifecycle to drive Maruti Suzuki stock price; brokerages see up to 30% upside in one year