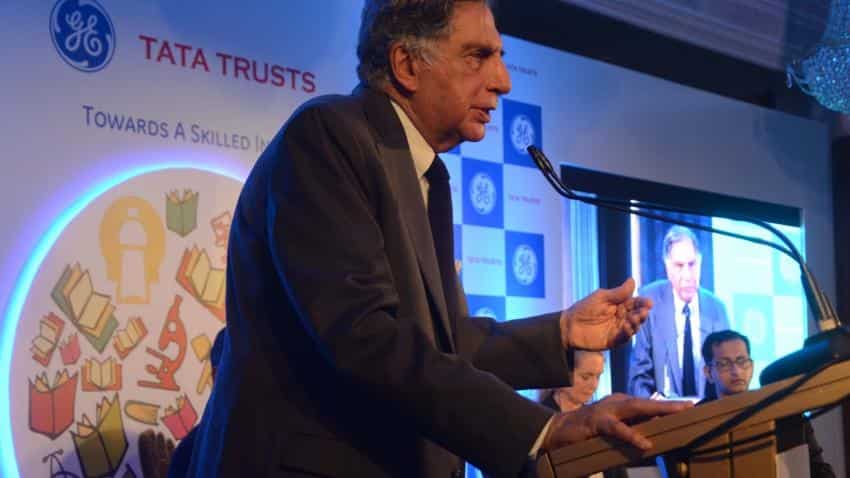 Sebi last week came out with a detailed guidance note for evaluation of boards of listed companies including the role of independent directors in order to provide more clarity for stakeholders. Image Source: IANS
Written By: PTI
RELATED NEWS

The fresh queries have been raised by the capital markets watchdog following receipt of letters from Mistry, who was ousted as Chairman of over USD 100 billion conglomerate, as also from Wadia who has also been removed as independent director from various Tata firms.

The regulator has asked some listed Tata firms to provide specific details and explanation on allegations levelled by Mistry and Wadia, even as an ongoing scrutiny is underway which was initiated soon after a bitter boardroom battle broke out at the conglomerate following ouster of former chairman, a senior official said.

However, the ongoing scrutiny, including of the details submitted by various listed Tata companies in reply to clarifications sought through stock exchanges, has not shown so far any serious violation of prescribed listing rules, he said, while adding it is yet to be completed and nothing can be said conclusively about the outcome at the moment.

Incidentally, Sebi last week came out with a detailed guidance note for evaluation of boards of listed companies including the role of independent directors in order to provide more clarity for stakeholders.

While the regulator did not mention any particular instance or company, it said the guidance note has been prepared to "guide listed entities by elaborating various aspects of board evaluation that may help them to improve the evaluation process, derive the best possible benefit and achieve the objective of the entire process".

Ever since Mistry's sudden removal as Tata Sons Chairman on October 24, allegations have been rife in the air. Since then, Mistry and Wadia have got out of boards of various Tata companies, while a process has now been initiated for the former Chairman's ouster even as Director of Tata Sons, where Mistry family has over 18 per cent stake.

Stocks of various Tata companies took a severe beating in the days after the boardroom battle broke out in the open, but have somehow stabilised since then.

Soon after his sacking, Mistry had written a scathing letter to the board of Tata Sons, the holding company of various Tata firms, raising various issues including that the conglomerate might have had Rs 1.18 lakh crore in writedowns because of some unprofitable businesses.

The Securities and Exchange Board of India (Sebi) has been keeping a close watch on the developments related to the group and has already carried out a preliminary inquiry into the allegations.

Wadia, a prominent businessman who has been associated with Tatas for decades, wrote to Sebi flagging alleged instances that violated corporate governance and insider trading regulations with regard to some listed group firms.

Wadia has been removed as independent director from the boards of Tata Chemicals, Tata Steel and Tata Motors. Mistry too has quit the boards of various Tata firms.