The company has a principal-agent relationship with its RTA, and as principal, the former is liable for the acts of commissions and omissions by the latter, the regulator noted. 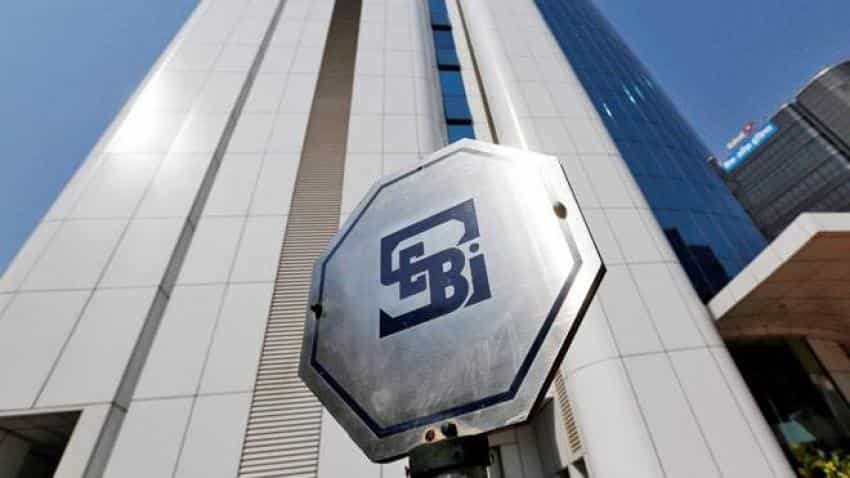 Markets regulator Sebi has imposed a fine of Rs 5 lakh on packaging firm Huhtamaki PPL in a matter related to non-redressal of investor complaints. The Securities and Exchange Board of India (Sebi) had received complaints in July 2014 against the company from the daughters of one Mansukhal Lavajibhai Patadia who was holding 5,465 shares of the firm.

The regulator had then initiated adjudication proceedings against the company for failure to redress grievances raised in the complaints.

In its order dated June 18, Sebi said that the proceedings have been initiated against the company for the acts of its RTA -- Sharepro -- on the basis of principal-agent relationship.

Sharepro had acted as registrar and share transfer agent (RTA) for Huhtamaki during the period from 2009 to 2014.

The company has a principal-agent relationship with its RTA, and as principal, the former is liable for the acts of commissions and omissions by the latter, the regulator noted.

According to a notice issued to the company by Sebi, one of the complainants through letters in 2009 had informed the firm about Patadia's demise in 2008 and requested for not transferring the 5,465 shares held by him to any person. She had also submitted copy of her father's death certificate through letters. In response, Sharepro had sought certain documents from her.

The regulator noted that the company had acceded to request for change of signature of Patadia made in 2011 and subsequently, transferred 5,465 shares held in his name to another person despite the RTA having acknowledged the letter of the complainant in 2009 communicating the fact of his death.

Subsequently, the company was advised by Sebi to resolve the complaints through Sebi complaints redressal system (SCORES) and provide written explanation to the complainants on issues regarding the transfer of shares and submit an action taken report (ATR).

Having "negligently" accepted the change in signature of the deceased shareholder after his death and then having effected transfer of his shares, Sharepro and Huhtamaki were duty bound to ensure remedy to the legal heirs, the regulator said.

"It is relevant to mention that the registered intermediaries have an important role towards protection of interests of investors. They cannot be expected to act in a manner as found in this case which is clearly to the determent of the investors," Sebi said.

Noting that the complaints have remained "unresolved" till date, Sebi said Huhtamaki is liable for penalty.

Accordingly, Sebi has imposed a fine of Rs 5 lakh on Huhtamaki.