Sebi bars Sanraa Media, 7 others from capital markets for 5 yrs 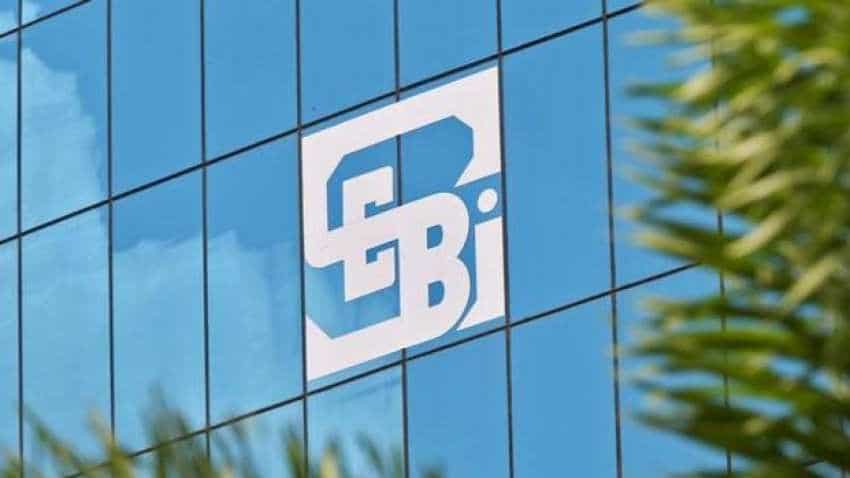 Besides, Sebi directed Sanraa to recover a sum of USD 27.244 million within three months from Clifford Capital Partners, a company incorporated in the British Virgin Islands and lone subscriber of the company's GDR.

The regulator after an investigation of a GDR issue during May 2008 found that the firm issued 10 million GDRs worth USD 27.50 million on the Luxembourg Stock Exchange.

The regulator found that Sanraa mislead investors into believing that the GDR issue was successful, whereas at the backend, there was only one subscriber, Clifford Capital.

Further, the company has not disclosed all material information about overseas investments in the annual report. Hence financial statements from 2008-09 to 2010-11 could have mislead the investors and might have influenced the price of its scrip, the regulator noted.

Among the seven entities, six were members of the board of directors who approved the board resolution thereby acted as parties to the fraudulent arrangement for subscription of GDR by only Clifford Capital, Sebi said in an order.

Clifford Capital's claim of not being a party to the fraudulent scheme is "untenable and baseless", Sebi said.

By indulging in such activities, the entities violated PFUTP (Prohibition of Fraudulent and Unfair Trade Practices) Regulations, the regulator said.

Besides, Sebi barred Sanraa Media "till the expiry of five years" from the date of recovery of the amount from Clifford.