Markets regulator, the Securities and Exchange Board of India (SEBI) has advised Franklin Templeton Mutual fund to focus on returning money to investors. 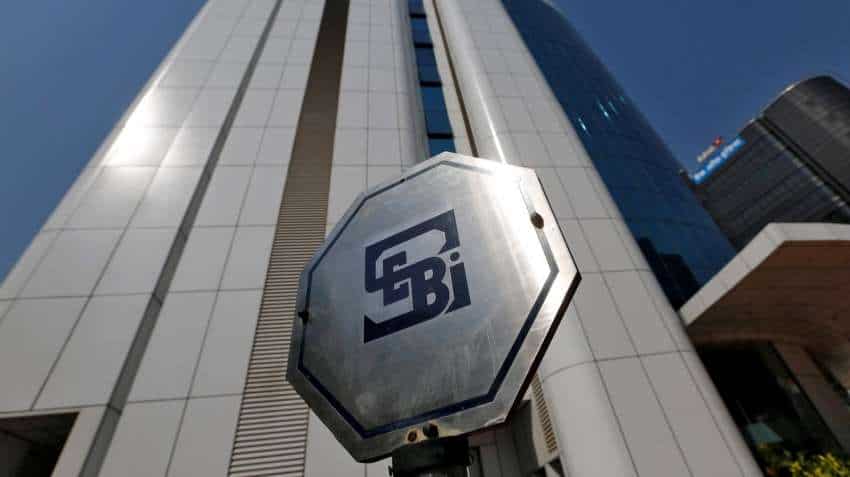 Markets regulator, the Securities and Exchange Board of India (SEBI) has advised Franklin Templeton Mutual fund to focus on returning money to investors, in the context of winding up six of their debt schemes. In a probable swipe at the fund without taking names, SEBI said despite the regulations being clear, some mutual fund schemes seem to have chosen to have high concentrations of high risk, unlisted, opaque, bespoke, structured debt securities with low credit ratings and seem to have chosen not to rebalance their portfolios even during the almost 12 months available to them so far.

"In the current scenario, Franklin Templeton should focus on returning the money of investors as soon as possible," SEBI said in a statement.

SEBI also mounted a defence of Franjlin Templeton`s media utterances blaming tightening of norms by SEBI as a villain.

SEBI has also noted that a section of the media has reported quoting FT that tightening of norms for investment in unlisted debt by SEBI was one of the factors that added to pressure on their debt schemes which resulted in winding up of their schemes.

In this context, it may be noted that in light of credit events since September 2018, that led to challenges in the corporate bond market, a need was felt to review the regulatory framework for Mutual Funds and take necessary steps to safeguard the interest of investors and maintain the orderliness and robustness of their investments.

It was observed that unlisted debt securities, particularly bespoke securities in which only a single investor invested, suffered from both forms of opaqueness: opaqueness of structure and true nature of risk on the one hand and lack of ongoing disclosure in respect of financials of the issuer on the other.

In order to address these issues and improve transparency and disclosure of investments in debt securities made by mutual funds with money entrusted to them by investors, SEBI had constituted various working groups.

Working groups representing AMCs, industry and academia were set up to review the risk management framework with respect to liquid schemes and to review the existing practices on valuation of money market and debt securities.

The analysis along with recommendations of the working groups were placed in a meeting of Mutual Fund Advisory Committee (MFAC) held in June, 2019.