Scared of cab drivers deviating from the route? Google Maps to the rescue

Google Maps rolled out "Stay Safer" feature on Wednesday that would alert Android users travelling in public vehicles like taxis or auto rickshaws if their drivers deviate more than 0.5 km. 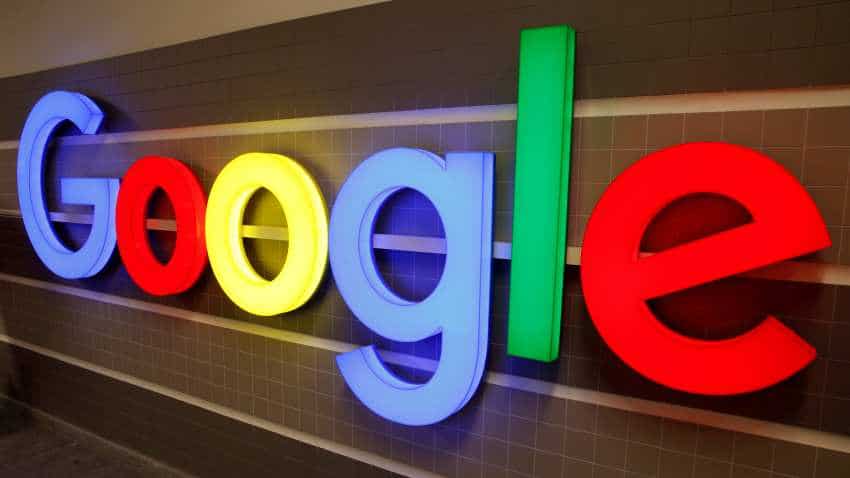 Google has lately been updating Maps with a plethora of features including a speedometer and support for showing radar locations. Photo: Reuters

When you ride a cab, you must have come across a situation when you don't know about the route and you are completely dependent upon the cab driver. But, that is not the case now. Google Maps has innovated a solution to this problem of cab users. In case the driver deviates from the designated drop route for 500 meters, your phone would buzz with a prominent note -- informing you about the deviation and you can promptly alert the cab-hailing service, near and dear ones, or even cops. Google Maps rolled out "Stay Safer" feature on Wednesday that would alert Android users travelling in public vehicles like taxis or auto rickshaws if their drivers deviate more than 0.5 km from the suggested route on Google Maps. In this feature, the users' phones would buzz with a prominent notification which they would be able to tap on and see where they are compared to the original route.

Speaking on the rollout of the "Stay Safer" feature Amanda Bishop, Product Manager, Google Maps said, "Through our extensive research across India, we found that a lot of people limit their mobility due to safety-related concerns. To address this, we are launching this India-first feature." the Product manager at Google Maps said that after searching for your destination and getting directions, select the "Stay Safer" and "Get off-route alerts" option. The feature, tested exclusively in India, would also allow users to choose to share the live trip with friends and family directly from the screen so they know and can keep track of the journey.

For now, it remains unclear if users in other countries would also get the "Stay Safer" feature or not.

Google has lately been updating Maps with a plethora of features including a speedometer and support for showing radar locations.  The company also launched three new public transport features including live train status, to help Map users in 10 of the largest cities in India to see bus travel times from live traffic, get live train status for Indian Railways and get mixed-mode commute suggestions that now combine auto-rickshaw and public transport. (With inputs from IANS)