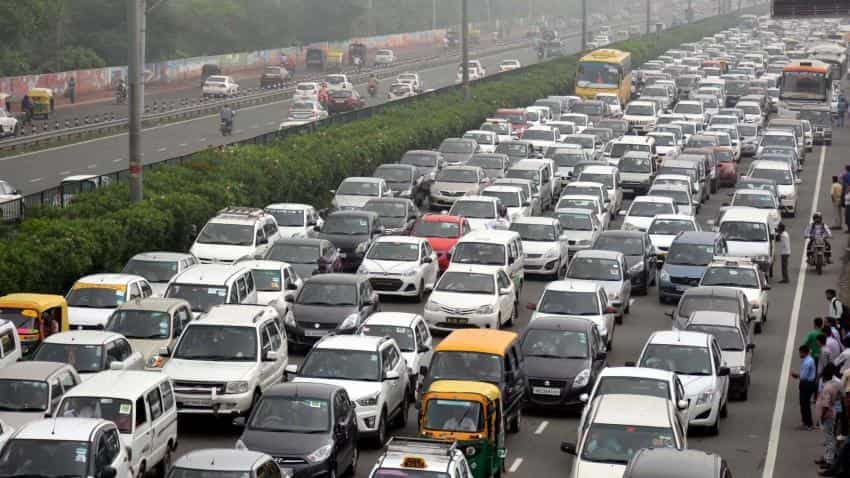 Shares of carmakers including Tata Motors and Mahindra & Mahindra (M&M) rose over 2% after Supreme Court (SC) lifted the ban on sale of diesel cars above engine capacity of 2000 cc in Delhi region.

The SC said that a 1% 'green cess' will be levied and cars will be registered only after this levy has been paid by carmakers. It also ruled that Central Pollution Control Board will set up a separate account in a public sector bank to collect this green cess. SC will decide on the roadmap to spend this money.

RC Bhargava, Chairman, Maruti Suzuki told Zee Business that the ban has not impacted carmaker much. He said, "Only 30% cars sold by Maruti Suzuki are diesel."

The decision to levy this green cess on diesel cars with smaller engine capacities will be taken at a later date, SC said.

Pawan Goenka, Executive Director, M&M, welcoming the decision, said, “We are very relieved with the decision of the Honourable Supreme Court today. Hope this decision will put all controversy surrounding diesel fuel behind us and we will be able to focus on the more important task of making our vehicles compliant with BS 6 norms by April 2020."

Mercedes-Benz India, welcoming the move, said, "We have followed the earlier direction of the Supreme Court and filed an Interim Application seeking relief on the ban on our cars. Following the court suggestion, we as a voluntary interim measure, offered to pay 1% of the ex-showroom price of the vehicle towards anticipated Environment Compensation Charge as a deposit, and not on the premise that our vehicles are polluting the environment."

ZeeBiz had earlier reported that post the ban on diesel vehicles in Delhi, many automobile manufacturers had resorted to petrol versions of their popular diesel SUVs and vehicles with smaller engine capacities, to get around the ban.

On Thursday, Maruti Suzuki India Chairman RC Bhargava had said that the investors of the company are losing confidence and customers are unsure of what to do in the wake of diesel vehicles being targeted as the "main villain" for air pollution in the capital and NCR region.

"We think the introduction of BS VI fuel is the best viable option to curb pollution. Mercedes-Benz India is waiting for compatible fuel quality and as soon as the required diesel fuel is made available we are ready to switch our portfolio quickly to the EU 6 standard,” Mercedes said.