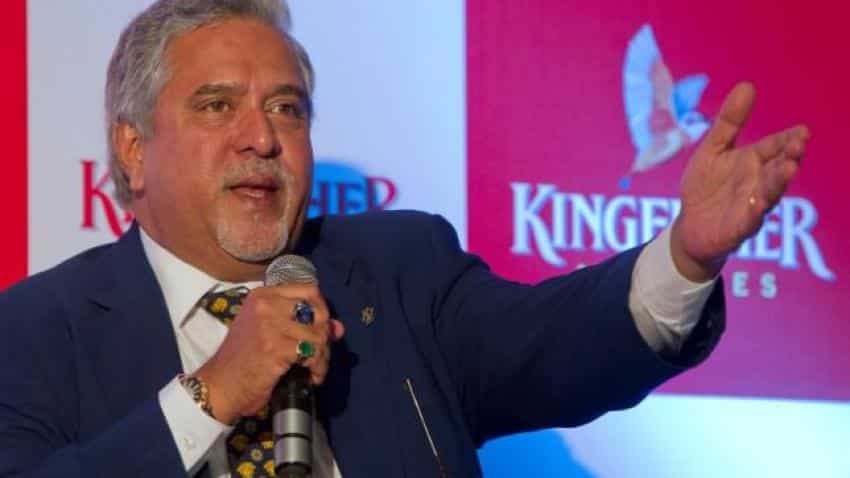 Mallya`s lawyer Mahesh Agarwal said the liquor baron has contended that the disclosure of the assets was for the settlement of outstanding dues with the banks. Photo: Reuters
Written By: IANS
RELATED NEWS

The Supreme Court on Monday asked the consortium of banks led by the State Bank of India to respond to beleaguered liquor baron Vijay Mallya`s plea seeking the recall of the notice of contempt for allegedly not making full disclosure of all the assets owned by him and his family as directed by the top court earlier.

Giving ten days time to the SBI to file its response, the bench of Justice Kurian Joseph and Justice Rohinton Fali Nariman gave Mallya a week`s time to file his rejoinder as it directed the hearing of the matter on September 27, 2016.

Mallya`s lawyer Mahesh Agarwal said the liquor baron has contended that the disclosure of the assets was for the settlement of outstanding dues with the banks, and since no settlement was taking place he was not obliged to make disclosure and consequently there was no contempt.

Attorney General Mukul Rohatgi told the court that Mallya`s plea for the recall of the order could not be entertained as he has failed to make a personal appearance before the court in pursuance to the contempt notice. However, Justice Nariman asked him to respond to Mallya`s application seeking the recall of the contempt notice so that the pleadings in the matter are completed and it is finally heard on any Tuesday.