The rating agency said that Basel III AT1 instruments are loss-absorbing in nature. 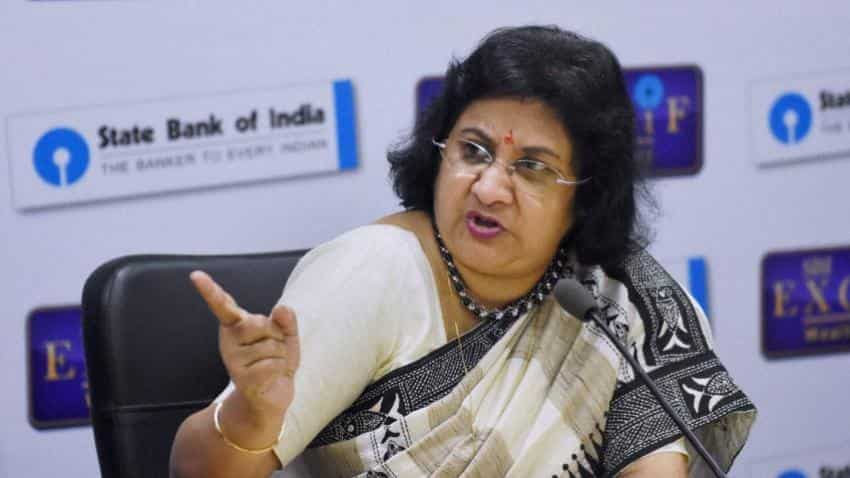 The issuance of cross-border Additional Tier 1 (AT1) by the State Bank of India is a "positive development" for Indian banking system, said Fitch Ratings report.

This is for the first time an Indian bank has made cross-border deal in the dollar, which is expected to open up a new source of much-needed regulatory capital and provide a pricing benchmark for other banks keen to access the dollar A1 market, the report said.

As we had reported earlier, Indian banks will require around $90 billion (Rs 5.98 lakh crore) in new capital by FY19 to meet Basel III standards. Fitch said, out of $90 billion, 30% will be required by AT1.

Since the beginning of 2016, Indian banks have been struggling to raise AT1 capital from the local market with raising just $1.5 billion in the new AT1 capital, said Saswata Guha, Director, Fitch Ratings in his report titled 'India's First Offshore Basel III AT1 Issue A Positive'.

The rating agency said that Basel III AT1 instruments are loss-absorbing in nature and will be either converted or written-down once AT1 capital triggers are breached.

"These are hard triggers requiring banks to maintain minimum Common Equity Tier 1 (CET1) ratio of 5.5% until FYE19 and 6.125% thereafter. These instruments feature fully discretionary coupons and an issuer's total capital adequacy ratio, CET1 ratio and Tier 1 ratio need to be above regulatory minimums for it to continue servicing the coupon on its Basel III AT1 instruments", Guha said.

Last month, in a report by Fitch Ratings had predicted that the bank earnings may remain weak for the next 12-18 months as asset quality indicators are close to their weakest point.

The rating agency's forecast for the banking sector came after Dhanlaxmi Bank, a private regional bank, failed to pay a coupon on its subordinated debt instrument in July 2016, "indicating the increased risk to bank capital investors from NPAs and capital adequacy pressures on the banking sector."

Having similar views on SBI's issuance of AT1, Moody's Investor Services also said that this will set the pricing benchmark for other issuers.

"We expect more Indian banks will look to raise capital via this route to overcome some of the limitations of the domestic bond market," Alka Anbarasu, Vice President and senior analyst was quoted as saying in a statement.