To start with, the bank will merge the non-listed entities first. 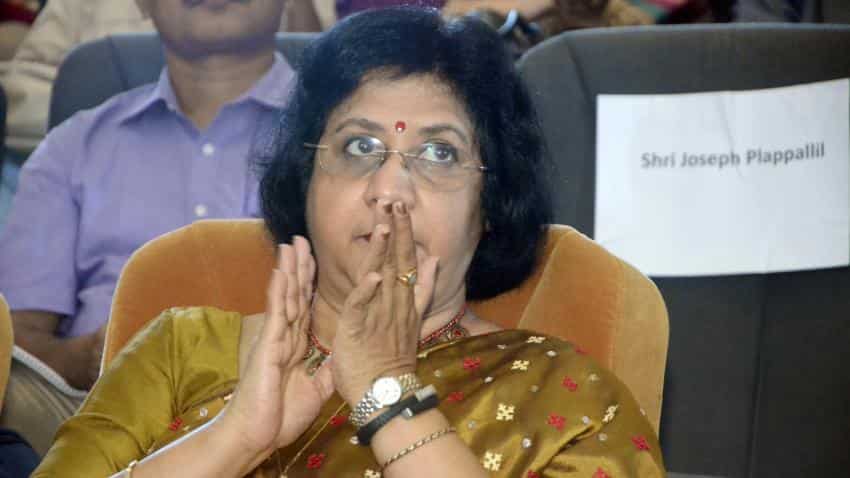 State Bank of India is likely to submit a detailed merger plan with associate banks for another Cabinet approval in mid-July.

Sources told Zee Business that the bank's merger plan need another round of Cabinet approval and is expected to submit its merger plan by mid-July.

Last month, the cabinet approved the bank's plan to merge with its associate banks. However, that was just a principal approval.

To start with, the bank will merge the non-listed entities first, said the report.

According to a PTI report, the merged entity will create a banking behemoth, which can compete with the largest in the world with an asset base of Rs 37 trillion (Rs 37 lakh crore) or over $555 billion, with 22,500 branches and 58,000 ATMs as on December 2015.