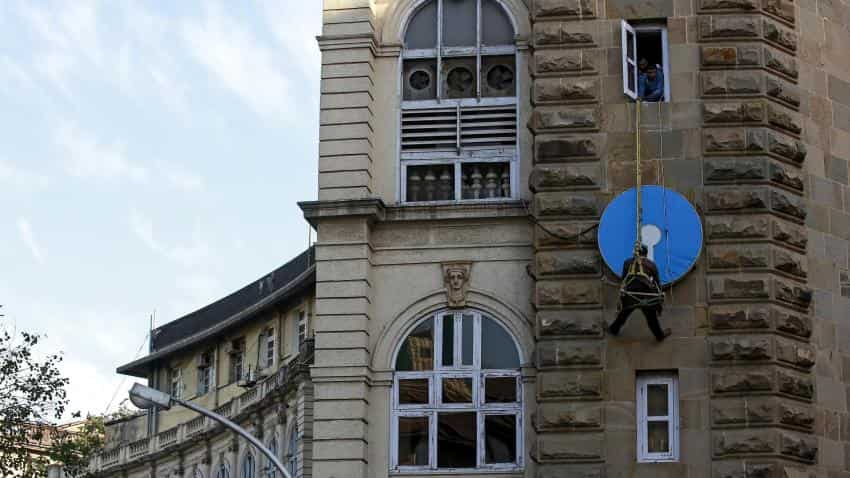 Country's largest lender SBI today said it has consistently passed on RBI's rate cuts to borrowers and would further reduce the lending rate in the near term, benefiting auto and home loan seekers.

State Bank of India (SBI) Chairperson Arundhati Bhattacharya has said that out of the 1.75 per cent rate cut by the RBI since January 2015, it has already passed on up to 0.95 per cent to the borrowers.

SBI might not have cut the interest rate by big dollops of 0.25 per cent, she said, but the bank has been cutting the rate consistently on a month-on-month basis and has passed on up to 0.95 per cent so far.

On prospects of further rate cut by RBI going forward, she hoped that inflation will keep coming down.

"Our own in house research indicates that the inflation numbers will keep coming down and if they keep coming down surely there will be space for further rate cuts. We are aware and RBI has said as much time and again that they are data driven and if that be the case the data will support further cuts," she added.

Bhattacharya said a lower interest rate will equally help the big corporates as well as smaller businesses as they are inter-linked through the supply chain.

"Actually if they are part of a supply chain and if the large corporate is stressed then it is pretty difficult for them to not be stressed as well because at the end of the day the bills have to be paid...So, these are issues that have to be worked out. It is not something that can be solved in isolation. It will have to happen as the economy revives," she added.

Bhattacharya, who has recently got an extension of one-year term to head the banking behemoth, said her top most priorities would be resolving the stressed assets, orderly merger of its six associates and the Bharatiya Mahila Bank with itself and furthering the bank's digitisation agenda.