On Monday, The State Bank of India (SBI) asked non-banking financial companies (NBFCs) not to worry about credit availability as it would continue to support them. 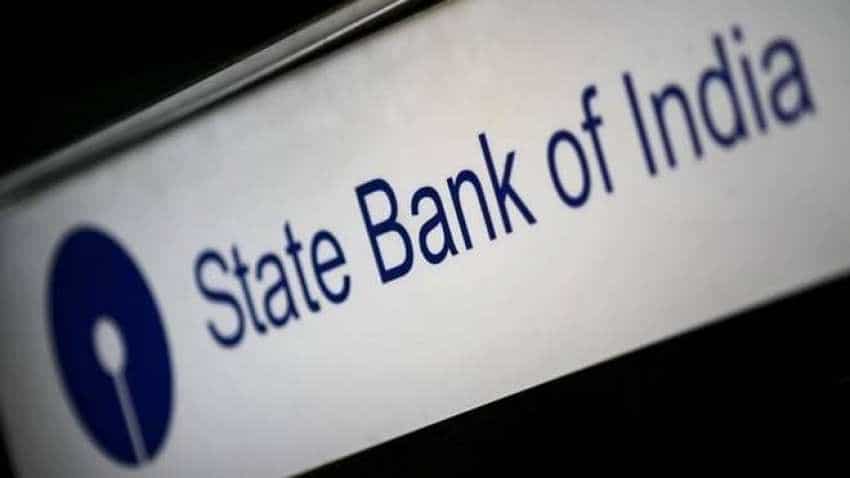 The State Bank of India (SBI) on Sunday asked non-banking financial companies (NBFCs) not to worry about credit availability as it would continue to support them. SBI Chairman Rajnish Kumar gave the assurance after the shares of housing finance companies came under sudden heavy selling pressure on Friday amid crisis at the Infrastructure Leasing and Financial Services Ltd (IL&FS).

"Some comments are being attributed to the SBI about it being wary of lending to the NBFCs. The rumours are baseless. The SBI lends support to the NBFCs in private and public sectors within the regulatory policy framework and will continue to do so," Kumar said in a statement. "There is no concern on liquidity of NBFCs in view of their liquid cash position and availability of committed lines," he said.

On the other hand, the recent Reserve Bank of India guidelines on the co-lending model opens up more opportunities for collaboration between the SBI and non-deposit taking NBFCs to increase lending to priority sectors, he added. According to experts, the recent fall in NBFC stocks is the result of a tightening in the money market and a lack of clarity on IL&FS debt crisis.

"This negative sentiment led to a plunge in many stocks such as DHFL, Yes Bank, and Indiabulls group. Firesale of financial units by IL&FS for repaying its CPs (commercial paper) added fuel to the fire," said Mustafa Nadeem, CEO, Epic Research.

He further said: "It was basically widespread to multiple companies, specifically to NBFC space, as there were concerns over credit risk." Coupled with that, fall in private banks, NBFCs and infrastructure housing finance companies also aided the slump, he added. The Dewan Housing Finance Corporation stocks led the sudden fall on Friday, losing half its share price within a few hours during the afternoon session of the trade.

It closed at Rs 351.55 on BSE, lower by 259.05 -- or 42.43 per cent -- from its previous close of Rs 610.60 per share. Rating agency ICRA on Monday downgraded the ratings of IL&FS for short- and long-term borrowing programmes. The downgrade came after the company was unable to meet the commercial paper redemption obligations due on September 14, 2018.

The next day, the company reported that it had received notices for delays and defaults in servicing some of the inter-corporate deposits accepted by it. IL&FS is a core investment company and serves as the holding company of the IL&FS Group, with most business operations domiciled in separate companies which form an ecosystem of expertise across infrastructure, finance and social and environmental services.

Buy, Sell or Hold—What should investors do with Poonawalla Fincorp, Nazara Technologies and Hatsun Agro Products?