A total of 28 accounts were identified by the RBI as wilful defaulters of lenders, which are facing heavy stressed assets in their balance sheet. 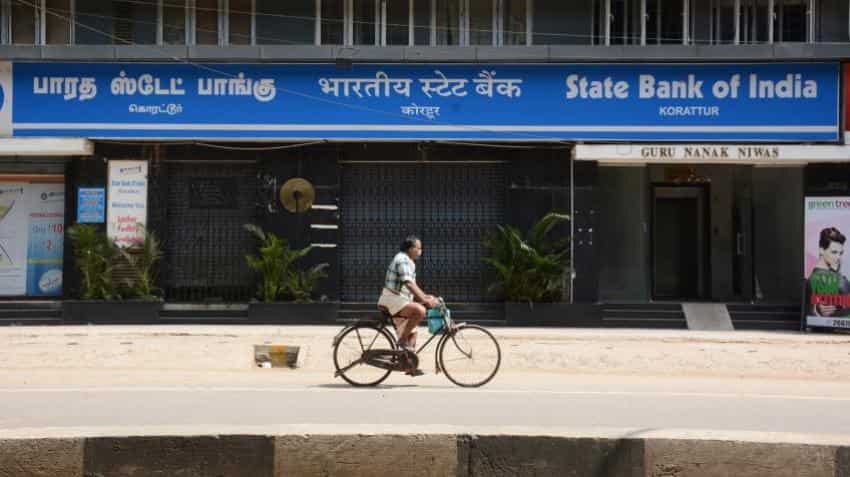 For banking system, the year 2018 begins with insolvency proceedings against majority of wilful defaulters. The largest lender, State Bank of India (SBI), is likely to take lead in referring a dozen of such defaulters to NCLT.

The Reserve Bank of India (RBI) had also given bankers the time till December 31, 2017, to decide on the defaulters if it wants to bring resolution to expose them through other mediums or to take them for NCLT.

The SBI is not the lead bank in referring all the cases to NCLT, but is the largest lender among them.

For Jai Balaji, Allahabad Bank was the lead banker, but in early December – the bank sold the company's loan amount to Edelweiss ARC. This left SBI to take the lead to refer the firm to the panel.

The RBI has reportedly asked SBI to refer Anrak Aluminium to the tribunal seeking insolvency, after the NCLT rejected the company's petition in the “interest of nation”.

NCLT under Section 10 of IBC code 2016, rejected insolvency petition filed by Anrak as corporate debtor, and then SBI approached the tribunal as a financial creditor under Section 7 of the code.

A total of 28 accounts were identified by the RBI as wilful defaulters of lenders, which are facing heavy stressed assets in their balance sheet.

RBI had sent out a letter to lenders in August, asking them either to resolve these 28 accounts through any of RBI's scheme before December 13, 2017 or take the companies under IBC at the NCLT before December 31, 2017.

Out of that list, Videocon Industries has the largest loan amount of Rs 47,000 crore. SBI has also shortlisted Alvarez and Marsal as the interim resolution professional for the company.