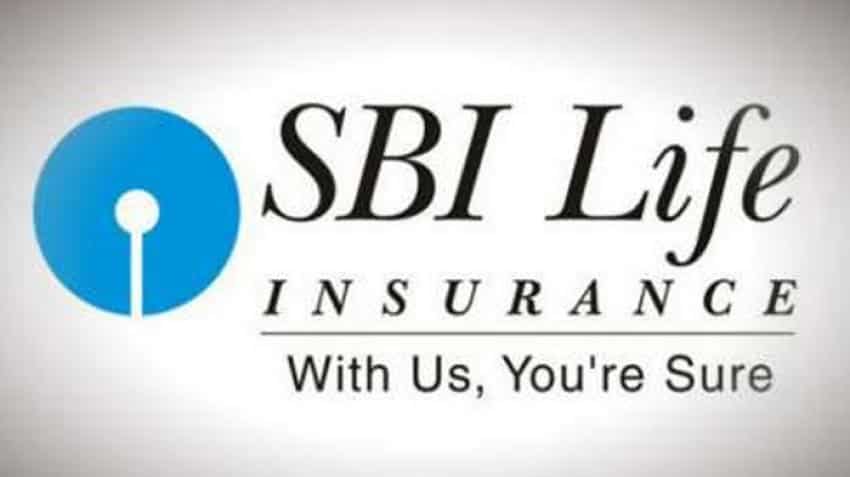 The company had registered a net profit of Rs 190.43 crore in the corresponding quarter of previous fiscal 2016-17. Image source: PTI

The company had registered a net profit of Rs 190.43 crore in the corresponding quarter of previous fiscal 2016-17.

Total income of the life insurer increased to Rs 9,720 crore during the quarter against Rs 6,060 crore in the same period of the previous fiscal, SBI Life said in a regulatory filing.

Among other key parameters, the new business APE (annual premium equivalent) grew 41.9 per cent in the third quarter of this fiscal, individual rated premium rose 38.2 per cent, renewal premium grew 31.6 per cent and total premium increased 29.5 per cent.

"For the third quarter of 2017-18, private market share and total market share in terms of individual rated premium was 24.8 per cent and 14.3 per cent, respectively," SBI Life said.

Solvency ratio, which is the ratio of available solvency margin to the required solvency margin, stood at 2.06 per cent at the end of third quarter of the fiscal, against 2.09 per cent a year ago during the same period.

SBI Life is a joint venture between State Bank of India (SBI)and BNP Paribas Cardif SA, which has a widespread network of 814 branches across the country.

SBI ends up 5% on Friday after strong Q4FY21 results; this analyst remains BULLISH, sees target of 430 in near term