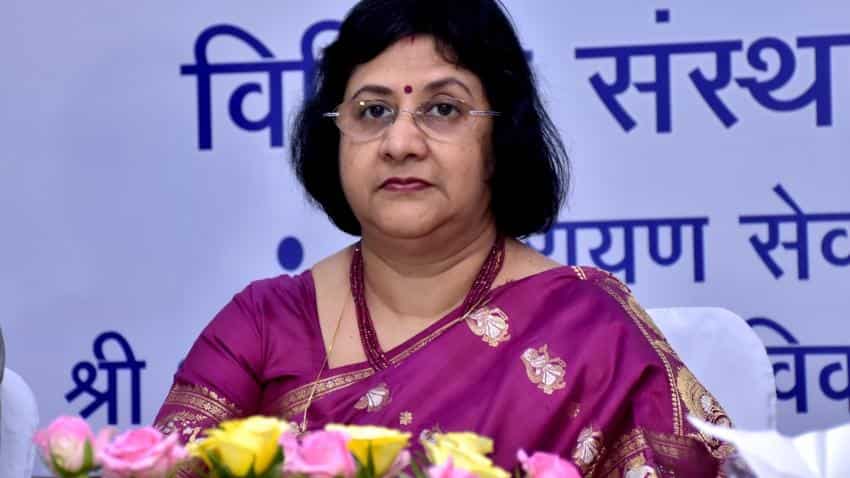 “By this, Arundhati Bhattacharya becomes the only Indian corporate leader to be featured in the list,” SBI said.

Fortune magazine puts out an annual list on world leaders in which the company said “the leaders in this Fortune list excel at leading effectively in today’s challenging business environment.”

The list pointed out the ongoing merger within the SBI six associate banks and other achievements of Bhattacharya.

“She’s been transformative to convert the 211-year old institution into the digital era and overhauling HR for her 200,000+ employees. The complex, six-bank merger she is orchestrating will catapult SBI into the ranks of the world’s 50 largest banks,” Fortune said.

Further the magazine added, “Ms. Bhattacharya’s effectiveness, frank and outspoken style is well recognized and she has been granted a rare extension to her three-year term at SBI.”