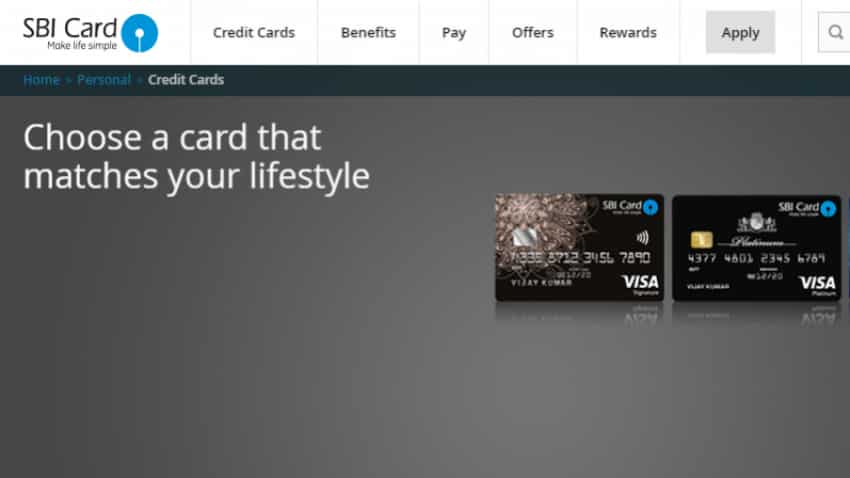 The second largest credit card player SBI Card on Monday said post-noteban, the total spends on its cards have increased by 25-30%, despite fall in certain segments like fuel, jewellery and other discretionary spending.

"Total spending on our cards increased post-demonetisation by 25-30%. But in some categories like fuel, jewellery and discretionary spending came down," SBI Card chief executive Vijay Jasuja told reporters on Monday.

State Bank of India (SBI) chairman Arundhati Bhattacharya chipped in saying pre-demonetisation SBI Cards were getting 65% of transactions on cards and after demonetisation it has been 85%. So, in a span of 50 days we have seen a rise of 50%.

With a little over 15% market share, SBI Card is the second largest player in the 27.3 million credit cards market.