SBI Card has reported a 67 per cent jump in net profit at Rs 345 crore for the September quarter. 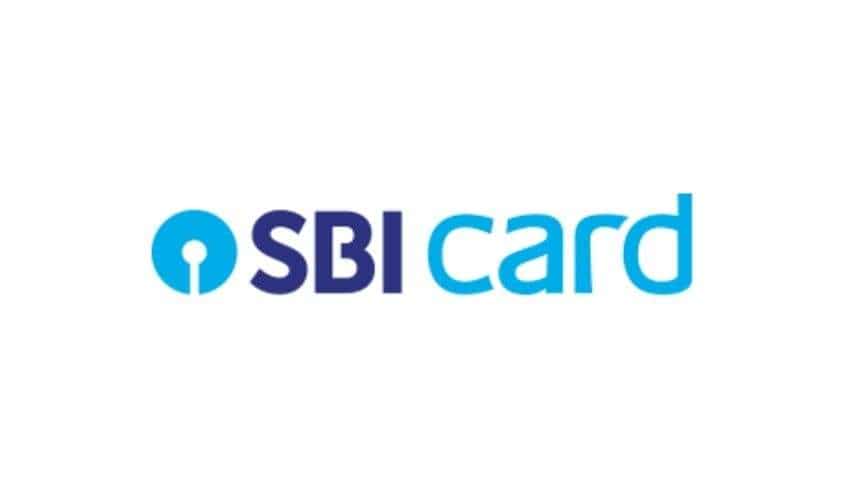 SBI Cards and Payment Services (SBI Card) on Thursday reported a 67 per cent jump in net profit at Rs 345 crore for the September quarter on the back of good growth in retail and corporate spends.

The pure-play credit card company had registered a net profit of Rs 206 crore in the same period a year ago.

The increase is primarily due to higher income from fees and services during the quarter, SBI Card said in a release.

The company's finance cost fell by 4 per cent in the reported quarter to Rs 254 crore from Rs 264 crore. However, total operating cost went up by 25 per cent to Rs 1,383 crore.

The increase in operating cost is due to higher business volumes in Q2 FY22, SBI Card noted.

The credit card company said it has made a total management overlay provision of Rs 231 crore as of September 2021.

Impairment losses and bad debts expenses stood at Rs 594 crore, down from Rs 862 crore in the year-ago period.

Among other business metrics, the company's card-in-force grew by 14 per cent to 1.26 crore by the end of September this year.

The receivables grew by 12 per cent to Rs 26,741 crore during the September quarter.

Also, the company reduced its bad assets significantly, as the gross non-performing assets (NPAs) fell to 3.36 per cent by end-September, from 7.46 per cent. Net NPAs too came down to 0.91 per cent from 2.70 per cent.

With relation to market share (available till August 2021), SBI Card said the card-in-force share stood at 19.4 per cent, while spends were at 19 per cent for H1 FY22.