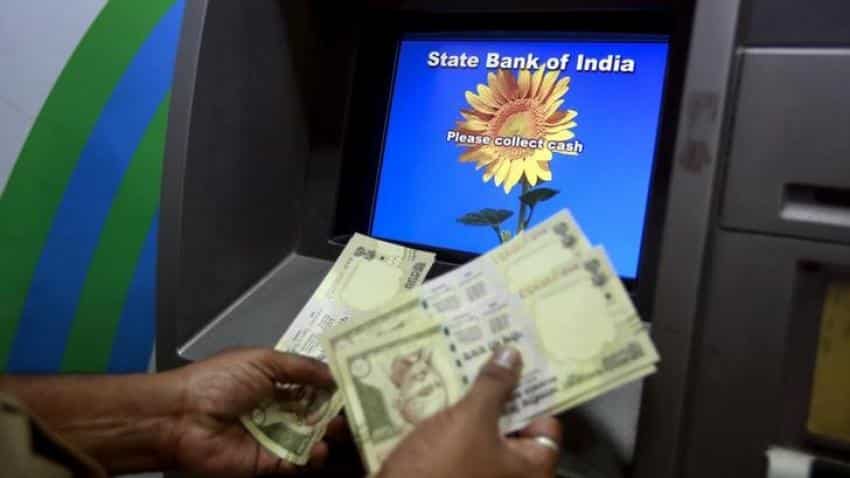 These compromised cards will be replaced with new ones in a move that was labelled as 'one of the biggest in Indian banking.' Image Source: Reuters

Six lakh State Bank of India (SBI) debit cards have been blocked due to a security breach that occurred in a 'non-SBI' ATM network.

These compromised cards will be replaced with new ones in a move that was labelled as 'one of the biggest in Indian banking,' in a report by Times of India said on Wednesday.

The security breach was not observed by the state-lender's banking system but many other banks also fell victim to this breach, so customers who have used their cards only at the SBI's ATM have not been affected, Shiv Kumar Bhasin, Chief of technology at SBI told TOI.

The report said that the bank has informed its branches about the cards being blocked and fresh cards would be issued to customers.

SBI debit card holder? Follow these 12 tips by your bank for security transactions

SBI Customers Alert! Last day before your old debit, credit cards to invalid; this is what you should do

SBI Customers Alert! Do you have a debit card? Your bank set to make it invalid; rush, you must do this