SBI Mutual Fund has said that the asset base of its newly launched scheme Balanced Advantage Fund crossed the Rs 20,000 crore mark. 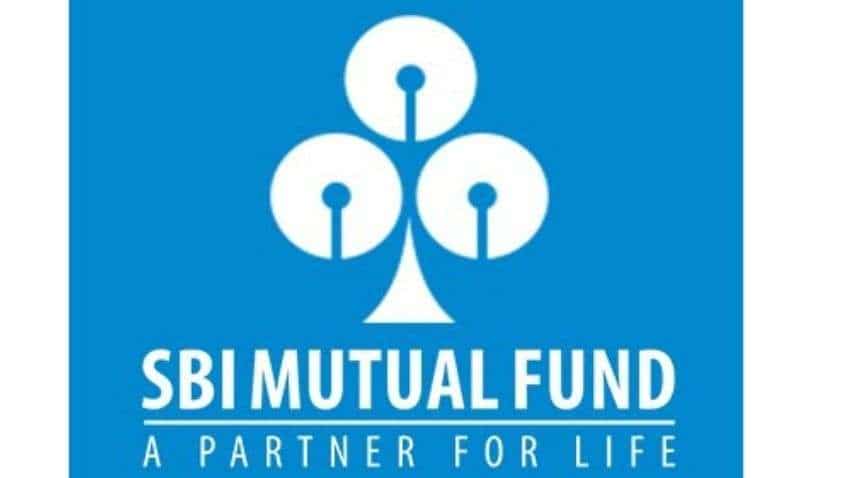 The robust assets under management (AUM) have been achieved in less than three months.

In a statement, the fund house said the new scheme garnered almost 65 per cent of inflows from Tier II and III retail investors, while the remaining were from the top 8 cities.

"SBI BAF raised the highest ever AUM for an NFO in the mutual fund industry in its recently concluded NFO and as of the date it has crossed Rs 20,000 crore AUM in the fund on the back of consistent fresh inflows," SBI Mutual Fund said.

Through this NFO, the fund house has reached out to 93 per cent pin code with close to 4 lakh applications across India and added 1 lakh new PANs to its family of investors.

In addition, the fund house's other hybrid scheme SBI Equity Hybrid Fund is approaching close to Rs 50,000 crore in AUM on the back of increased flows, a robust increase in the SIP book and focus on digital onboarding of customers.

Overall, SBI Mutual Fund, a leading mutual fund house in the country, managed an average AUM of Rs 5.78 lakh crore as of September 2021.

Equity is a Perpetual Bond without any coupon: Navneet Munot, SBI Mutual Fund

How to become rich! Invest Rs 95 per day and become a crorepati