SBI ATM withdrawal charges: How much does bank earn from you? Lender snubs request

The Reserve Bank of India rolled out a policy in August 2014, pertaining to the amount and the number of ATM transactions offered by banks for free of charge. 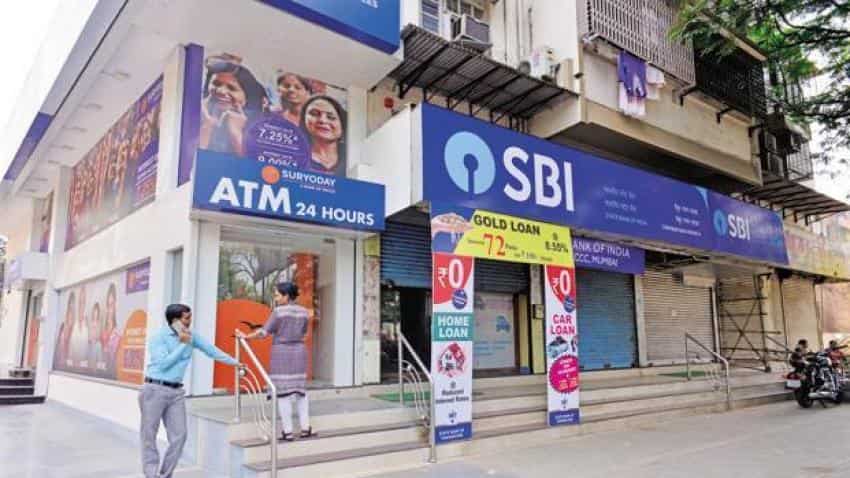 State Bank of India (SBI), India's largest bank, reportedly refused to divulge information as to how much it earns from ATM charges. Chandrasekhar Gaur, a social activist from Madhya Pradesh had filed a Right to Information (RTI) request to seek details of revenues the bank earned in the financial year 2017-18 by charging customers on ATM withdrawals, according to a Times Now report. Notably, banks charge a certain amount of service fee after the free transaction limit gets exhausted.

Replying to Gaur’s RTI request, a top SBI official told him that currently the bank doesn't have this information, and refused to take the request forward citing section 7(9) of RTI Act, that says “an information shall ordinarily be provided in the form in which it is sought unless it would disproportionately divert the resources of the public authority or would be detrimental to the safety or preservation of the record in question”.

“Divulging this information may cause misuse of bank's resources,” the bank official told Gaur.

Gaur is going to appeal against the bank's response to higher authorities.

The Reserve Bank of India rolled out a policy in August 2014, pertaining to the amount and the number of ATM transactions offered by banks for free of charge.

Banks charge a nominal fee once the number of free transactions are exhausted by a customer. The maximum fee that can be charged per transaction is Rs 20.